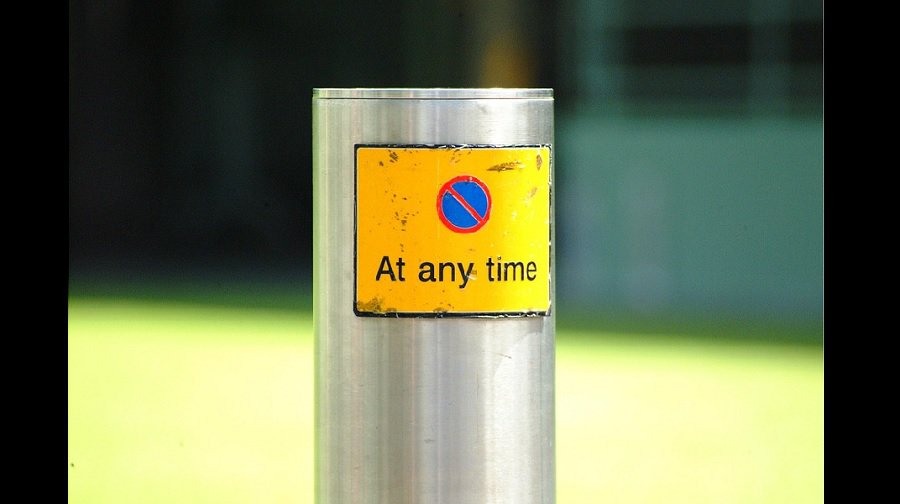 Plans to put down double yellow lines and introduce permit parking have been criticised by residents over fears there will not be enough space.

The proposals come as part of a scheme to deter commuters parking  around the Overground station.

Rachel Grain, who often drives to visit her daughter in Rotherhithe, said: “Yes, we need permits but we need way more permit spaces than that are being suggested. We need to keep the double yellow lines to a minimum and permit spaces to a maximum. The council should have made it a requirement that the new-builds provide parking for their residents. £125 is a massive amount to charge for a permit – this feels like a money-making scheme!”

The plans are currently undergoing an informal consultation, with a decision to be made in early 2017.

Councillor Ian Wingfield, Southwark Council’s Cabinet Member for Environment and Public Realm, said: “We were informed by local people that parking pressures had increased in the Rotherhithe area.

“We appreciate that some residents may have concerns and it is therefore important that they engage in the on-going consultation process so we can capture the views of all residents and take these into account when considering whether to implement the scheme.

“The aim would to be introduce a solution that has broad consensus from residents and it won’t be imposed.”

This whole scheme is ludicrous and local MP Neil Coyle seems not to care. There is no parking problem on that western section of Rotherhithe Street: it’s not a thoroughfare and most of the parking is used by residents. I walk along there every day to work. Southwark’s plans to make nearly all of it double yellow lines will merely push all those vehicles onto the eastern section which *is* a through road and not (presently) subject to many parking restrictions … for now, until they decide to generate more revenue from us residents. ‘Our’ section will then by full of vehicles that will mean no facility for any coaches serving the YHA or customers for the Old Salt Quay pub and the shops along Rotherhithe Street. Of course Southwark will then introduce new restrictions to try to solve the problems they themselves have created. You couldn’t make this stuff up!