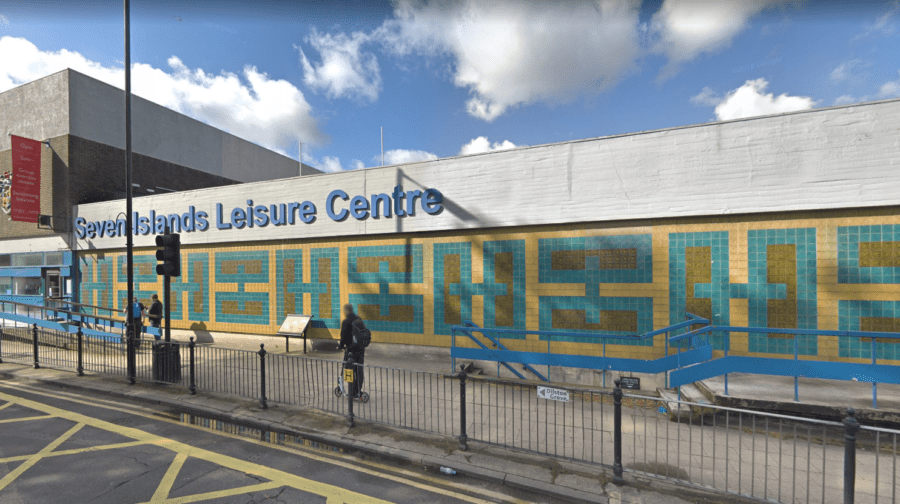 Seven Islands Leisure Centre on Lower Road had been closed all day Wednesday after a man in his fifties was found unresponsive in the swimming pool on Tuesday evening.

He was rushed to hospital by the emergency services but sadly died.

No further details have been released about his identity, and police are preparing a file for the coroner.

The death is being treated as “unexplained but not suspicious” by the authorities.

Yesterday a spokesperson for Everyone Active, which runs the centre, confirmed that classes have resumed as normal following the incident shortly after six o’clock on Tuesday evening.

“We were able to re-open the Seven Islands Leisure Centre this morning and the centre has now resumed normal hours and its full timetable,” Mark Basker, Everyone Active Regional Contract Manager, told the News.

“I would like to take this opportunity to thank everyone affected for their patience and understanding at this difficult time.”