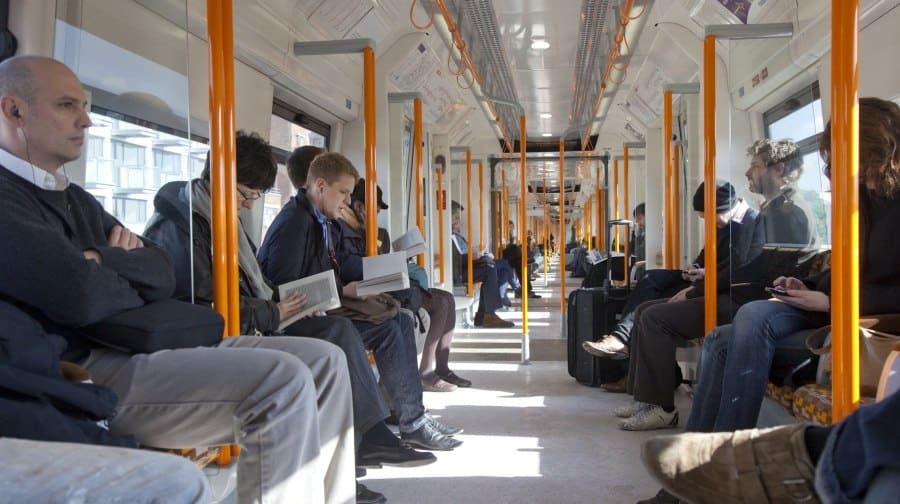 A suspicious package was found on a Tube at Rotherhithe during strike chaos today.

Rotherhithe Overground station was evacuated and closed this morning after a member of staff discovered a suspicious package.

Scores of commuters caught up in the 24-hour walkout by London Underground staff had arrived at the Overground station in the hope of using an alternate route.

But British Transport Police were called to the station at 8.39am today by a member of staff who reportedly found a suspicious item.

A police spokeswoman said: “We were called to reports of a suspect item but it has now been declared not suspicious and nothing to worry about.”

She said the incident was dealt with within 15 minutes.

A spokeswoman for Transport for London said the station reopened at about 9.30am.

Up to 4,000 station and ticket staff were set to go on strike for 24 hours from 6pm on Sunday evening to 6pm today, Monday, in a dispute over job losses and ticket office closures.

The walkout was in protest at 800 job cuts and the closure of ticket offices under former mayor Boris Johnson’s regime.

The unions are angry with Mayor of London Sadiq Khan for not reopening at least some central London ticket offices.