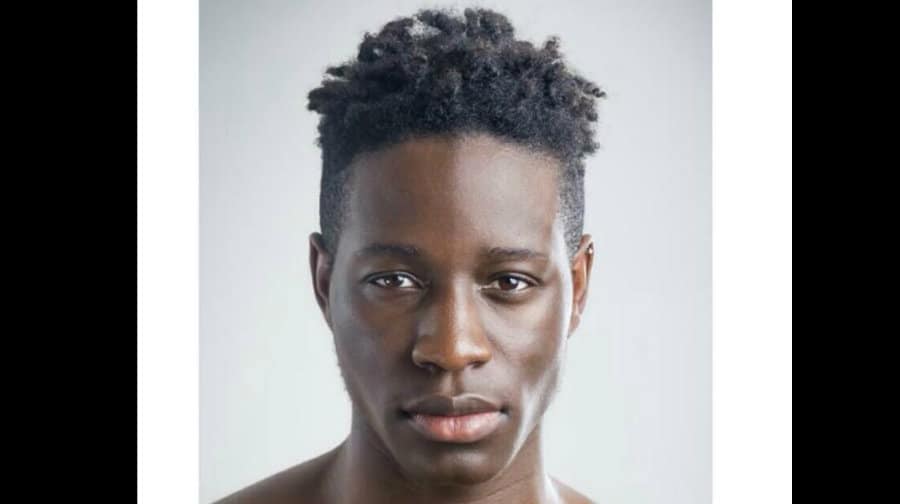 A Rotherhithe student has reached the grand final of a nationwide professional modelling competition.

Daniel Adeyole, 20, was chosen to compete with a hundred models in Top Model UK.

“I’m excited because it’s given me an opportunity not many people get,” Daniel, an Anglia Ruskin student, told the News.

He got into modelling in March last year through his friend Emmanuel Ajayi who founded modelling agency Ajayi 360.

“He told me I had a really good face structure so I said why not,” said Daniel.

Daniel modelled for up-and-coming fashion line Swag London, and featured in shows including My Runway London 2015.

“Right now I am preparing for the competition on 1st and 2nd of April. I’m eating healthy, exercising, practising my poses and posture.

Daniel said: “I really didn’t think that I could do modelling. I was just doing the normal thing, but the type of character I am, I can’t just sit in an office.”

“If you want to go into modelling just go for it. The skills and confidence you get are so worth the work.”

Top Model UK will take place at the Hilton London Metropole on April 1 and 2.

The competition also runs a charity public vote award which last year raised over £22,000 for charity. Each vote raises money towards Children with Cancer UK.