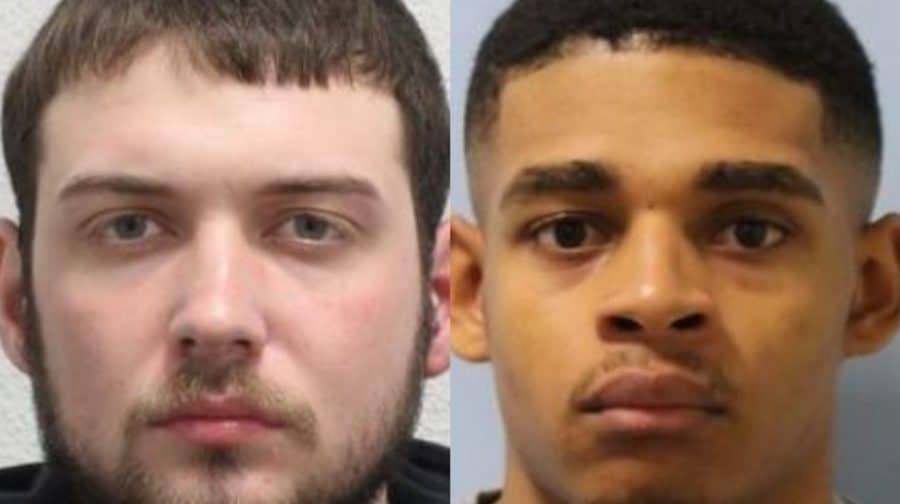 Three men have been found guilty of drugs and gun offences after police caught them with heroin, crack cocaine and a sawn-off shotgun on Rotherhithe New Road.

Officers patrolling the street on November 19 last year came across a black BMW acting suspiciously. They tried to stop the car but the driver sped away. When the car stopped, police arrested the driver, Rotherhithe man Kane Lamar, 24 at the time.

The two passengers, who police later identified as Jack Purfield, 24, also from Rotherhithe and Enriquo Withers, 19, from Wandsworth, ran away and police chased them through a nearby estate.

Withers was caught in a front garden, where he was arrested. Two packages that the suspects had thrown away were found with ammunition and about £1,000 worth of crack and heroin.

Officers also found a black holdall with a sawn-off shotgun, more ammunition and pairs of latex and rubber gloves. 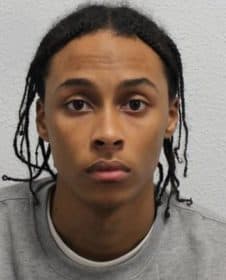 Detective Constable Tim Tripp, from the Met’s violent crime taskforce, said: “We are always working to remove guns and other weapons from the streets of London and we are pleased that another deadly firearm has now been removed from circulation.

“Those who carry weapons should be in no doubt – we will use every tool at our disposal to protect our communities by prosecuting those intent on perpetrating serious violence.”

Southwark NewsNewsRotherhithe: three found guilty of drug and gun crimes after being found with sawn-off shotgun, crack and heroin