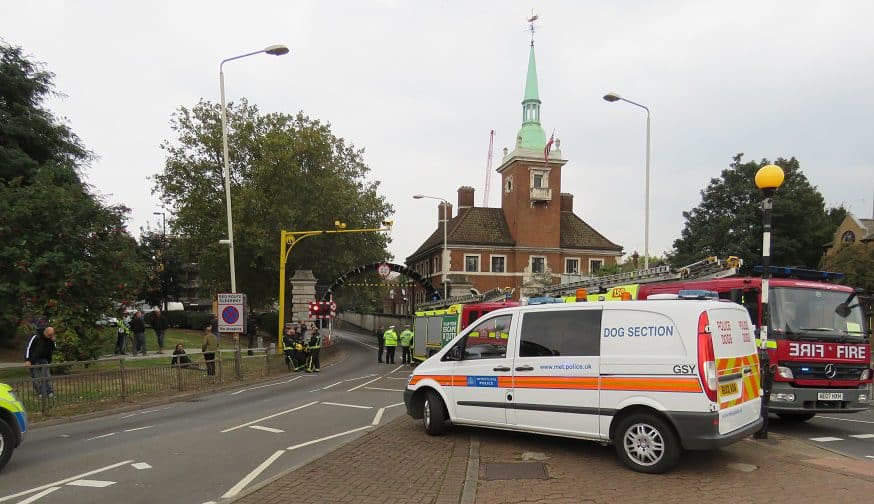 An abandoned vehicle in Rotherhithe Tunnel has caused a gridlock on Jamaica Road, made worse as police investigated on suspicion it could be rigged with explosives.

Police confirmed they were “assessing” the vehicle, which was believed to be in the centre of the tunnel.

At about 4.50pm officers on the scene confirmed the vehicle was safe.

Charlie, an eye-witness, said: “The recovery man was going down, but when he saw what was there he said ‘no way am I touching that!’

“It’s was like this since 1:30pm. I heard that a motorcyclist had come down the tunnel and saw two people pushing the car to try to start it, then he told the police about it.”

Traffic remains extremely congested with entrances closed north and southbound, on both sides of the river.

On the scene of Rotherhithe Tunnel. Reports bomb squad on way by eye witnesses. "Wires hanging out" of car apparently pic.twitter.com/RNaUTDwo39

Police breaking up. Satisfied it's "just a broken down vehicle" #RotherhitheTunnel