'I'm super proud of Maisie, all her hard work is definitely paying off' 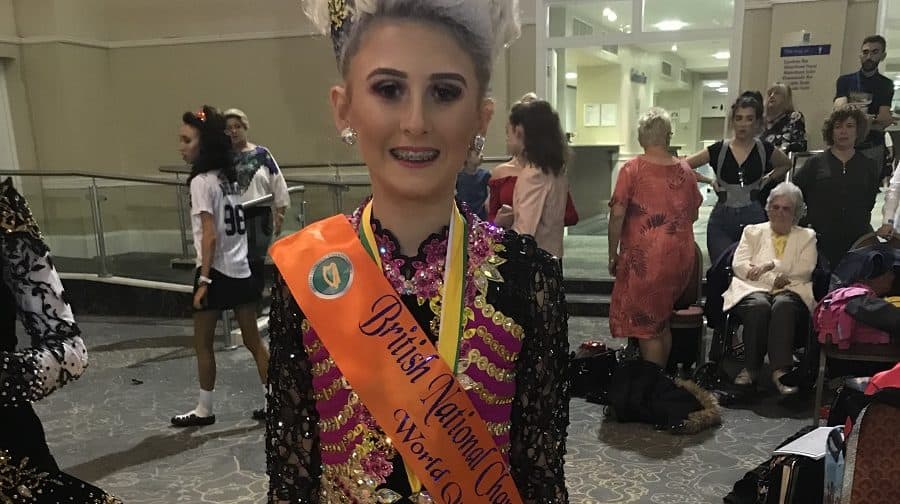 A twelve-year-old Irish dancer from Rotherhithe is heading to the World Championships in North Carolina next year after a stellar performance at the British National Championships.

Maisie Ryan, who trains with Deborah Whelan Dance in Dulwich, qualified in the under-12’s at the championships event in Southport on August 31.

Also performing at the three-day event were her friends Hannah Manners-Cidon (under-13), Nancy Timon (under-16s), and Amber-Rose Murphy (under-21s) who are all successful world qualifiers.

The girls were representing the south-east region for England, and are now looking ahead to the week long world championships in North Carolina, USA.

Thousands of people are expected to attend and compete and Maisie, who has qualified two years in a row, will be hoping to move further up the world rankings.

Currently 33 in the world, she is hoping to enter the top 20 for the first time and become a world medal holder.

Proud Mum Katie Boyd said: “Maisie is so excited to represent her school along with fellow team mates at the World Championships 2019.

“I’m super proud of Maisie, all her hard work is definitely paying off.”