Row over garden access at One Tower Bridge flares up again 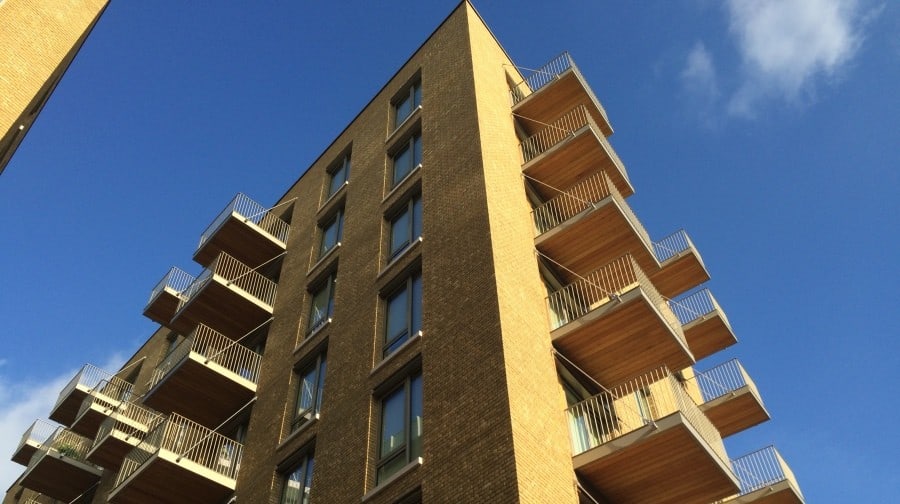 A bitter political row has erupted again over plans to stop social housing tenants from using a garden reserved for owners of luxury flats at a riverside housing development.

Labour councillor Nick Dolezal, head of the council’s planning committee, said at the Council Assembly meeting that keeping the communal spaces of private and affordable housing tenants separate at the One Tower Bridge development “boosted security”.

“This shocking statement shows that rather than a policy of inaction on mixed communities, the Southwark planning committee chair is actively promoting segregation in a misguided attempt to ‘boost security’.”

However, Cllr Dolezal has outright denied these accusations and accused the Lib Dems of twisting his words in an attempt to gain a “cheap political advantage.”

He stated that the “security boost” was due to the fact that access to individual residential blocks – both affordable and private – will remain restricted to only those who lived there. If the development’s residents were to access each other’s communal areas, they would need to be provided with key fobs which would allow access to the residential blocks.

He said: “It is ridiculous for the Lib Dems to say we are promoting segregation. The development is tenure blind, with all residents having access to private communal space in their own blocks.

“The planning committee decided this was acceptable as no one was losing any amenity space, it avoided increased service charges to Horace Jones House and it improved the security because it limited access to each block.

“Across London access to housing blocks is generally restricted to those living in the block in order to improve security.

Cllr Dolezal also pointed to  the fact that all Liberal Democrat councillors involved in the vote over the One Tower Bridge policy voted in favour of the decision.