'He needs a longer sentence for all three of us. Our whole lives have been surrounded by this' 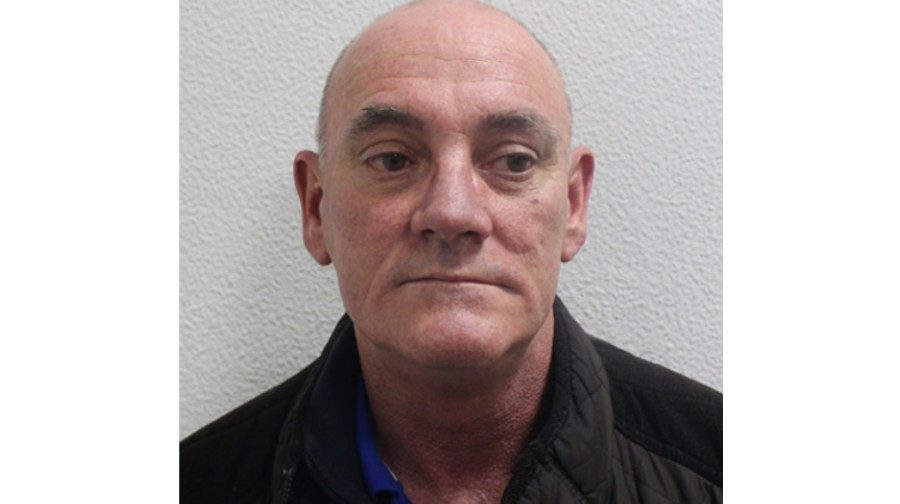 Predator, Roy McKechnie, was already serving time behind bars for his crimes in the nineties and noughties

A victim of an evil Peckham paedophile has called for his latest sentence to be revised because it is too lenient.

Predator Roy McKechnie, formerly of Goldsmith Road in Peckham, was already serving a nineteen-year sentence behind bars for the rapes and sexual attacks of two minors in the nineties and 2000s.

The 55-year-old was handed a two years and three months sentence at Croydon Crown Court last Friday for six counts of indecent assault and one count of indecency with a child, to be served on top of the time he is already spending behind bars.

One of his victims, Georgina Coleman, has bravely waived her right to anonymity to speak out – and urges the authorities to increase McKechnie’s sentence.

“I  just think it’s absolutely ridiculous,” she said. “All I want to say is the sentencing is bad, it needs to be relooked at.

“It’s too late for me and the other person. But they can appeal. This one they can.”

READ MORE: Peckham paedophile, who ‘assaulted Sydenham child while on weekend leave from prison’, is sentenced to nineteen years

Georgina, who then lived in Bells Garden Estate, was attacked by McKechnie numerous times throughout 2003 and 2004, when she was just thirteen years old.

“He abused his trust with my family. I was not consenting to it, I was shell-shocked. I was too scared to tell my family and his family,” she said.

“My mum knew him for years, he was in prison when I was born, I think I was four when he came out.

“He was kind of like an uncle or dad to me. He was very controlling, he was nice to everyone so he could get what he wanted. He was just evil.

“He used to buy me alcohol, he used to let me smoke, he would let me do a lot of things to keep me going there.”

When Georgina was fourteen, she was confronted by McKechnie’s then girlfriend about what was happening.

“I was too scared to tell her the whole truth so I said he touched my breasts. He stabbed himself in the hand with a fork, anything to get the attention away from him,” she said.

McKechnie’s offending in that case came to light in October 2016 when a woman, then aged in her 30s, came forward to report abuse she had suffered in January 1992 when she was aged in her early teens.

The same year, Georgina came forward to report her abuse at the hands of McKechnie to police.

He had even claimed that he had been in prison at the time of an incident relating to a second victim in Sydenham, which was proven to be false.

“He needs a longer sentence for all three of us. Our whole lives have been surrounded by this, to the fact that I’m now thirty and it’s taken us all this time shows how much it affected our lives,” said mum-of-two Georgina.

Speaking about her ordeal at the hands of evil McKechnie is difficult, she says.

“It just brings everything back. But I don’t want anyone to forget around the area.”