Royal Mail spokesman said: “We are not obliged to consult publicly on changes to the way Royal Mail operates, however we always welcome feedback on our services” 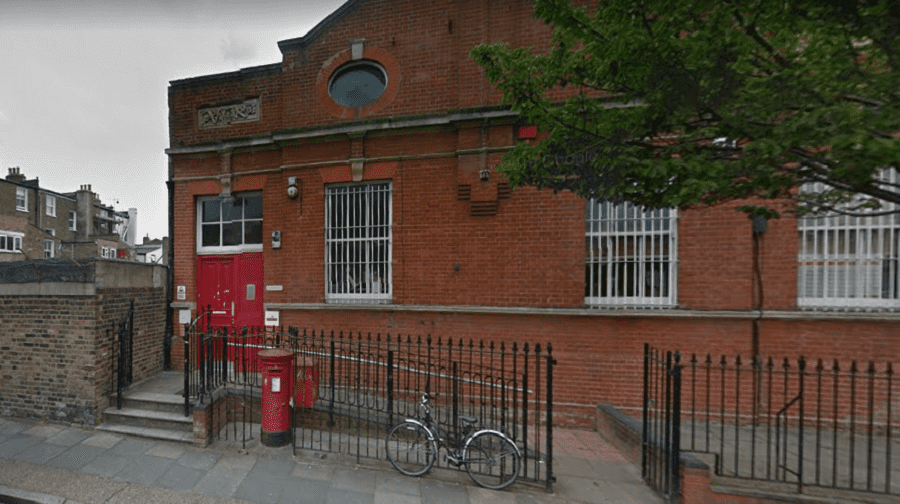 The Royal Mail has confirmed its East Dulwich sorting office will close in January, and operations will be moved to Highshore Road in Peckham.

The decision to close the Silvester Road branch, and the building to be sold, came after months of campaigning from locals, Labour Party members and the Communication Workers Union (CWU).

The company has sought to assure residents that their door-to-door postal services will not be affected, and no jobs will be lost.

But Steve Beadle, CWU rep for south east London, told the News it was a “complicated” scenario.

“The conditions of the Silvester Road branch really aren’t fit of purpose, the building is very antiquated,” he said.

“The move would be good for my members. But the one massive issue we’ve got is that this area would lose its enquiry office. What we say as a union and to the local community is they still need to provide an independent enquiry office within SE22. Otherwise elderly and disabled people, as well as everyone else, will have to collect their packages from Peckham. We have suggested that a unit in a local industrial park might be good, or even to have this service at the Lordship Lane Post Office.”

A Royal Mail spokeswoman said: “Royal Mail can now leave many mail items with a neighbour if customers are not at home when we attempt delivery. Customers can nominate a dedicated neighbour to take in their parcels by filling in a form at their delivery office.

“Customers can also arrange a redelivery free of charge on a day that is convenient for them (including Saturdays), or Royal Mail can deliver the item to a different address within the same postcode area.”

Southwark mayor and East Dulwich councillor Charlie Smith said: “All my local residents will have to go to Peckham. It’s not ideal if you rely on public transport, or you need to find somewhere to park. And the problem with having to have things redelivered to your home is you can’t be expected to always be at home to accept it.”

The News also asked why no consultations were held with local residents before the closure was announced. The company replied: “We are not obliged to consult publicly on changes to the way Royal Mail operates, however we always welcome feedback on our services.”