"It was clear by the state of the container that this had actually been what the fish had been kept in for a long period of time... It was filthy and completely inadequate" 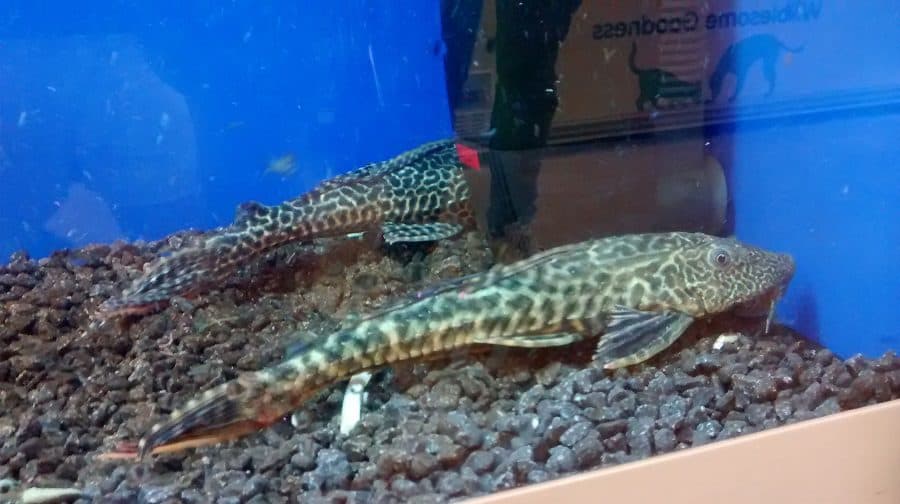 RSPCA officers were alarmed to find four abandoned pet fish in a small Tupperware box, accompanied by a note that said “if you want have them”.

The vulnerable fish – two goldfish and two common pleco – were found in the communal area of flats in Rye Lane.

Inspector Anthony Pulfer attended after a call from a worried resident, and said the water they swimming in was “filthy and completely inadequate”.

“It was clear by the state of the container that this had actually been what the fish had been kept in for a long period of time,” Insp Pulfer said.

“It was filthy and completely inadequate. Especially for the two tropical pleco fish who should not be kept in cold water, with no heat or filter.

“They had clearly grown in size and were around three quarters of the size of the container. Then to make matters worse, whoever owned them decided they didn’t want them anymore and just dumped them, leaving someone else to pick up the pieces.

“Sadly a lot of people get fish and think they will be easy to look after. But fish do require specialist equipment and knowledgeable owners so they aren’t ideal pets for everyone. It’s just sad that these fish have clearly not been looked after properly at all.”

The fish were first found on September 30, and they how now been given a new home.