Running start for Beat the Street in Southwark

'Beat the Street is off to a running start in Southwark. We are only in the first week of the game and so many of our residents have taken up the challenge' 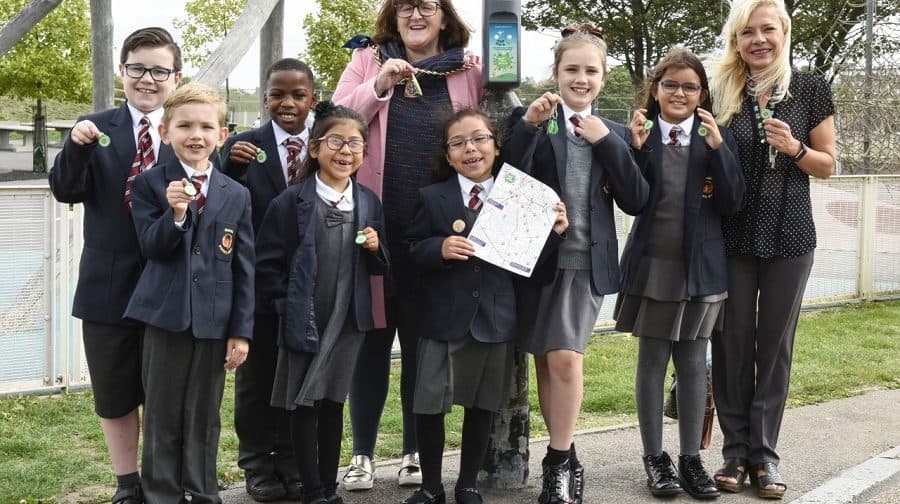 Southwark’s Beat the Street project has inspired over 3,000 residents to travel for more than fifteen times the length of the River Thames in just one week, writes Nora Selina Helal…

Beat the Street is a free competition which challenges people to see how far they can walk and cycle around Southwark in return for points and prizes – people have already travelled for 3,800 miles in the first week alone.

35 schools and teams in Southwark are competing against each other to see who can travel the distance and win the grand prize of up to £300 worth of sports and fitness equipment supplied by Decathlon.

Dr William Bird, CEO and Founder of Intelligent Health, said: “The response to Beat the Street has been incredible. Dozens of towns and cities have taken part in the game so far in and Southwark is proving to be one of the most active areas Beat the Street has taken place.”

Beat the Street has transformed the streets of Southwark into a giant game with players tapping special sensors called Beat Boxes dotted across the borough.

Cllr Rebecca Lury, Cabinet Member for Culture, Leisure, Equalities and Communities, said: “Beat the Street is off to a running start in Southwark. We are only in the first week of the game and so many of our residents have taken up the challenge. Beat the Street is a great way to get active and explore your local area. There is still time to get involved – pick up a card from your leisure centre or library and start tapping!”

To find out where your nearest distribution centre is and for more information, visit https://beatthestreet.me/southwark

Southwark NewsNewsRunning start for Beat the Street in Southwark