Problems at London Bridge station led to over-crowding and confusion at Canada Water station this morning, which large crowds forming in the ticket hall and on the platforms. 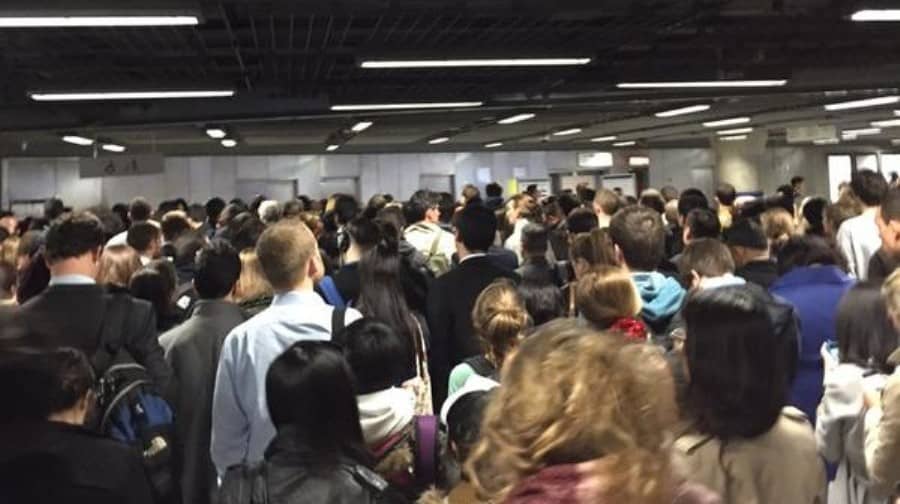 Commuters travelling through Canada Water suffered rush hour “hell” this morning due to National Rail signalling problems at London Bridge. This meant that an unusually large number of people tried to reach the station using the Jubilee Line instead.