The man's death is not believed to be suspcious, said police 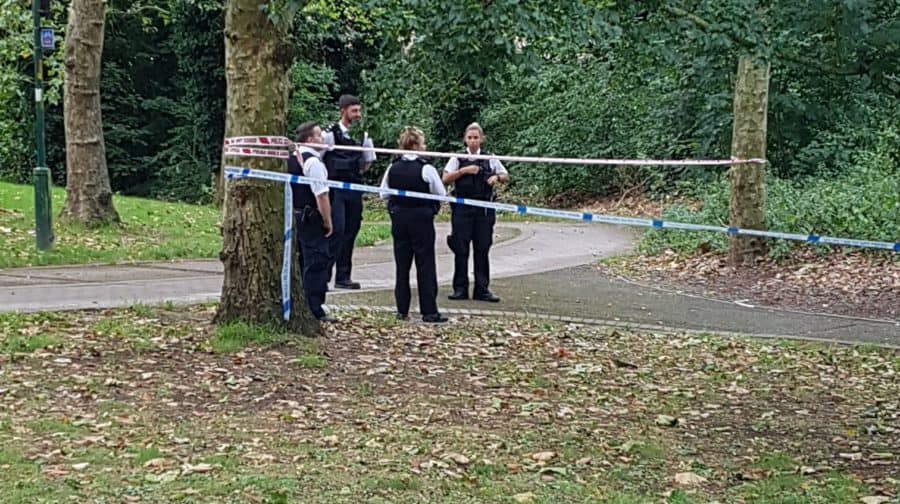 Police have cordoned off an entrance to Russia Dock Woodland this morning after a man was found dead in the park.

Officers have established a cordon at Rotherhithe’s Redriff Road, near to the Onega gate entrance to the woodlands, near to where the body was found.

Police told the News they were called to reports of a “deceased male found on park land” at nearby Stave Hill Ecological Park at 10.36am this morning.

His death is not believed to be suspicious. Enquiries are ongoing to establish the identity of the man, whose death is not thought suspicious

Enquiries are currently ongoing to establish his identity.

At least six police cars are still currently on the scene.

A post-mortem will be scheduled in due course.