‘Russian Aggression’: local man caught up in the Euros Marseille violence says police ‘did nothing’ 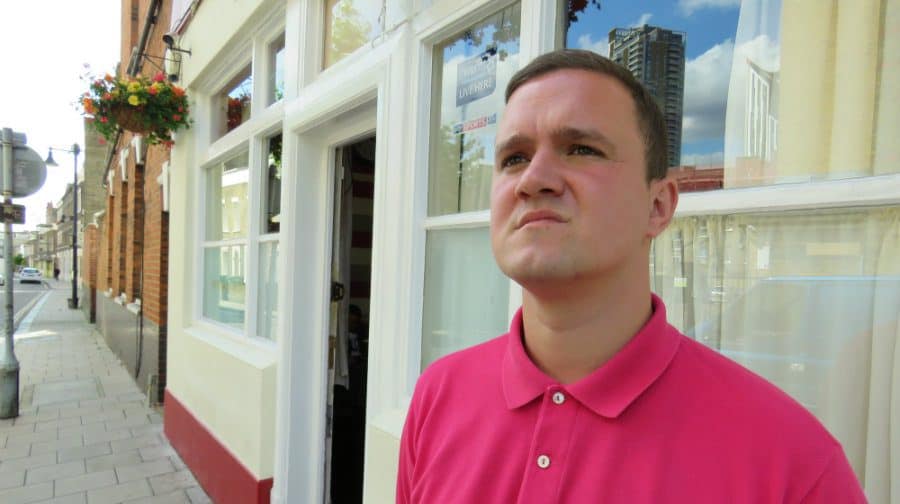 Joe Piazzro back at home in Kennington

A Kennington man has criticised British and French police for victimising English football fans who tried to defend themselves against Russian “aggressors” in Marseille.

Joe Pizarro appeared in the media on Friday following reports of his civil court case against the Met Police, where a judge handed him a five year ban on-going to matches.

The 34-year-old, from Clayton Street, who was never arrested and did not face prosecution, says he has no regrets for retaliating against Russian fans. Instead he insists his actions were to defend fellow England fans – some of them families.

Remembering the violent night in Marseille on Saturday June 10, Joe said: “We were doing what we had to do.

“I was with five mates with a load of England fans just drinking in a place called the Havana Café.

“Then we started hearing the sound of loads of broken glass. Then we saw the Russians coming towards us. There could have been a hundred of them, but honestly it was hard to tell because of all the chaos.

“There was a family sat near us, a mum and dad and a teenager and there were people unconscious. We decided we needed to keep them out and protect them.”

Joe said this stage of violence with England fans retreating back towards the bar lasted for about twenty minutes, before Joe became part of a small group who tried to “push them back” by chasing the Russian fans down an alley. He admits throwing a table and a metal table leg at Russians fans to “drive them away”.

“The French police were there watching the Russians go after the England fans, but they did nothing to intervene,” Joe said.

“They were happy to just watch the violence unfold and shoot some tear gas, but they didn’t arrest anyone.

“Meanwhile the Met’s football intelligence officers were there, but all they did was film it so that they could come after us when we got home.

“It’s a smack in the face to be honest. The Russian fans were clearly the aggressors and we were just there defending ourselves – which even the judge acknowledged.

“Meanwhile you know the Russian fans were going back to a hero’s welcome for attacking England fans.  It’s just not right.”

Joe, who works as a painter and decorator, said he believed there was an “unfair” lack of evidence at the court hearing, because the video evidence that was shown to the judge didn’t include footage of him and fellow retaliating fans having to protect others from the Russian fans initiated the fighting. Joe said: “I wasn’t arrested and I haven’t stood trial. This was a civil case, and I couldn’t defend myself because there’s no free legal aid in civil courts, so I would have to pay for a solicitor on my own.

“I just don’t want other England fans who were attacked to have to go through the same thing as me.”

A spokesman for the Met Police said: “Where British nationals are identified having engaged in criminal disorder then the Metropolitan Police Service (MPS), working alongside the UK Football Police Unit, will ask courts to consider the evidence and to issue football banning orders where appropriate. ‘

Southwark NewsNews‘Russian Aggression’: local man caught up in the Euros Marseille violence says police ‘did nothing’