‘Glad I did It’: Bermondsey art project re-creates cell of Ruth Ellis the last woman to be hanged in Britain

She infamously remarked in the dock at the Old Bailey: “It's obvious when I shot him I intended to kill him.” 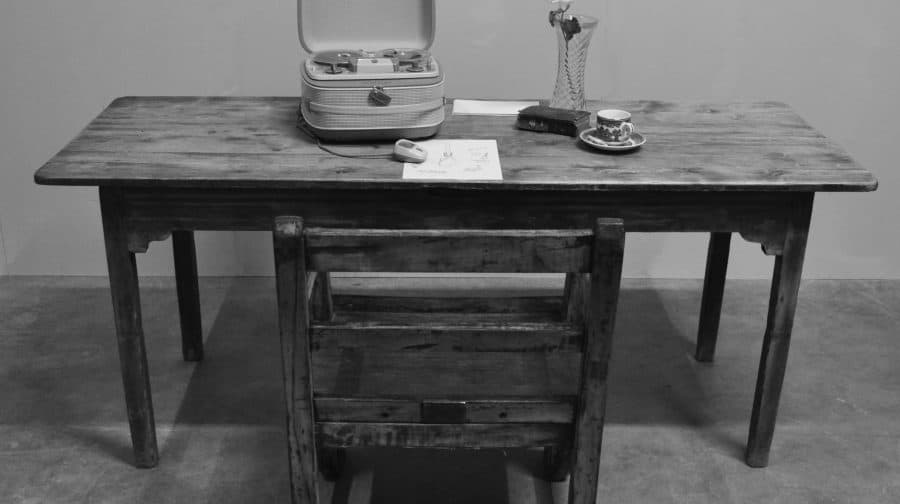 An art installation recreating the prison cell of Ruth Ellis, the last woman in Britain to be hanged, has begun in Bermondsey today.

The Glad I Did It project, by artist Christina Reihill, will explore the ‘hanging that rocked Britain’, through the artists’ imagining of Ellis’ cell, informed by close readings of her diaries and psychiatrist letters.

Ellis was hanged in July 1955 after murdering her abusive lover David Blakely, shooting him five times outside a Hampstead pub.

She infamously remarked in the dock at the Old Bailey: “It’s obvious when I shot him I intended to kill him.” Blakely, an upper-class racing driver, was frequently violent towards her, and may have even caused Ellis to miscarry, punching her in the stomach while pregnant.

The verdict sparked a backlash, but it was no use: the-then Home Secretary refused to consider a 50,000 strong petition against her execution.

The case helped strengthen the case for abolishing the death penalty, which was finally removed from the statute books in 1965.

The art project bills itself as an examination of the “the thwarted desires and impulsive behaviours that led to Ellis’ execution” and asks visitors to question whether they really are different from Ellis.

It promises to unveil never before seen details of the case – and through her research artist Christina Reihill has become convinced that Ellis wanted to die and even enjoyed her time in jail.

The prison files shown at ‘Glad I Did It’ are said to show an inside look at the woman who has been the subject of intense media speculation since 1955.

The exhibition will also feature a video piece on the lower level of the gallery with an interview with the artist.

The installation will take place at the Bermondsey Project Space from 14th November – 1st December 2018.

Southwark NewsNews‘Glad I did It’: Bermondsey art project re-creates cell of Ruth Ellis the last woman to be hanged in Britain