"There are a number of routes that run parallel to the RV1, which can lead to passenger confusion about the most efficient route choice" 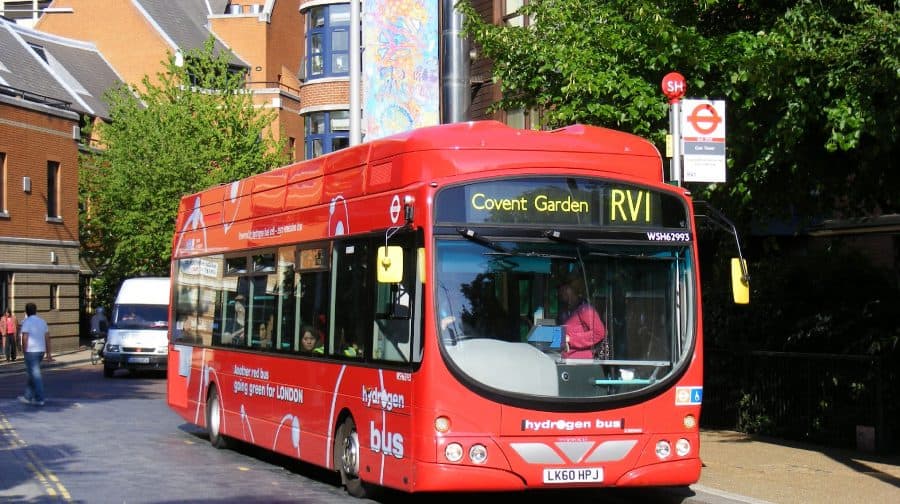 The RV1 has been officially withdrawn despite fierce local opposition (Image: Feix O)

Mayor Sadiq Khan has said a number of overlapping bus routes between Waterloo and City Hall is causing “passenger confusion”, amid the uncertain future of the RV1 bus route.

Mr Khan was responding to a letter by Borough and Bankside councillor, Victor Chamberlain, concerning the RV1.

In a letter, he said: “Presently there are a number of routes that run parallel to the RV1, which can lead to passenger confusion about the most efficient route choice.

“There are too many buses in some locations and we can streamline some services, reducing congestion, emissions and road danger.”

Cllr Chamberlain, alongside representatives of Living Bankside and Shad Thames Area Management Partnership, met with Heidi Alexander, deputy mayor of transport, on Thursday afternoon to argue against the proposed axe. A campaign to save the RV1 has cross-party backing across Southwark.

Both the Labour-led council and opposition Liberal Democrats oppose scrapping the route, arguing TfL data on the route’s passenger numbers is flawed because it was collected when the route was on diversion.

TfL has suggested cutting the route entirely in its review of London bus services affecting alterations to 33 services across the city.

A consultation into the changes closed in November. If approved, the TfL proposals would go ahead in spring 2019.

“I’m very grateful to them for meeting with us,” the Liberal Democrats’ Cllr Chamberlain told the News. “But it does feel as if they are just saying ‘computer says no.’

“The bus is relied upon by a wide range of people from all socio-economic backgrounds.” Cllr Richard Livingstone, Cabinet Member for environment, transport management and air quality, has also slammed the suggested cut and argued that the data used to support the cut is invalid.

“People with disabilities and parents and carers with prams and pushchairs will be the worst hit, especially in the case of passengers of the RV1 route, which is the only service to cater for people with mobility concerns and is at risk of being cancelled all together,” he said in October.

However, TfL has maintained that the service is uneconomic and poor value for money.

“The total cost of operating the RV1 is about £3.3 million per year,” said TfL in its review of the route, which connects some of the borough’s tourist hotspots such as the South Bank, Globe and Borough Market.

The review said that the money saved from withdrawing the service would be spent on outer London services where there are growing passenger numbers.

It also proposed extending route 343 to maintain direct connections from London Bridge to the Tower of London.