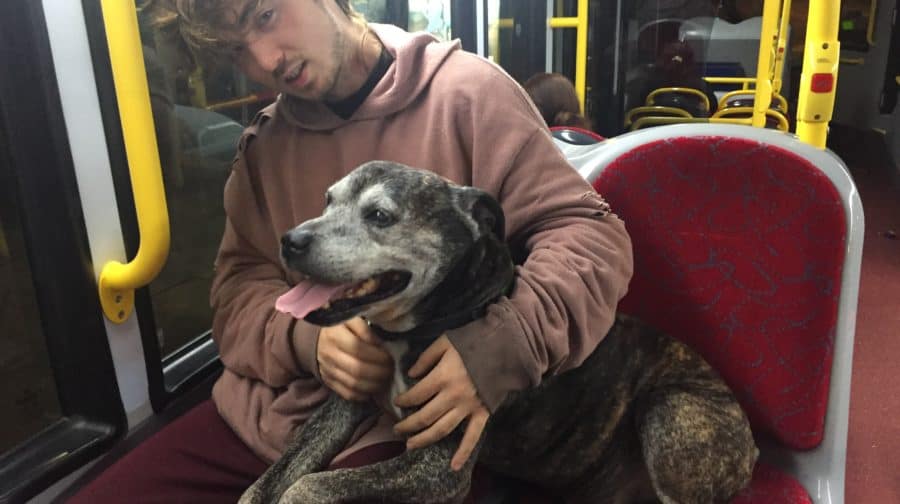 A heart-broken Bermondsey mother has issued a warning about the dangers of psychoactive drugs after her son fell to his death from a block of flats while under the influence of magic mushrooms.

An inquest on Friday into the death of twenty-year-old Ryan O’Donnell recorded a ‘drug-related’ verdict after hearing evidence from the free-climber’s friends, police, and medical experts.

Popular Ryan, described by friends as spiritual, a Buddhist, and a vegan, tragically fell to his death after climbing a block of flats in Marden Square, off Bermondsey’s Drummond Road, in the early hours of May 10.

A toxicology report following the fatal fall subsequently found a positive reading for psilocin, the active ingredient in magic mushrooms.

Speaking after the inquest, Ryan’s mum, Pam said she wanted to make other people aware of the dangers of taking hallucinogenics following the tragedy. “I want it to be a warning to others of the dangers of taking these hallucinogenic drugs, because this is what can happen,” she said.

“Something good can come of his death, if it warns other people. I don’t want his death to be wasted, I want other young people to realise how dangerous it can be.”

“We were relaxing and about 10pm decided to take some magic mushrooms. Ryan had seemed happy and everything was fine,” said his partner of seven months, Evija Noreika, in a statement read at the inquest.

“He took about three grams or four grams, it’s a bit more than we had usually taken.”

Ryan and his partner were later joined by a mutual friend, Mazurevics Arturs, who had been staying with Ryan at his family home on Bermondsey’s Manor Estate.

“We had a close connection with lots of love and understanding between us,” he said in a statement.

“In the last few days he was thinking about stuff quite a lot. He was planning to run a warehouse to organise raves there and set up a community.”

The Morley College student had suggested going climbing earlier in the evening, but was talked out of it by Mr Artus, the court heard.

But later an argument broke out between the two, while both were under the influence of the psychoactive drug.

“I felt like Ryan was hunting me. I ran away from him,” Mr Arturs said in a statement.

“My perception was crumbling at this point. I think Ryan was chasing me for about ten, fifteen minutes.”

Ryan was last seen by friends running away at around 4am, the court was told.

CCTV footage obtained by police showed the ‘free-spirit’ running down Drummond Road shortly after 4am, without a top or shoes on, wearing green trousers.

Video, taken from the cameras of a private residence on Marden Square, later captured the tragic moment that the music student fell from the block of flats through a nearby tree.

“The building he climbed, he had climbed before,” the court heard. “He thought it was a safe place to climb… he liked to conquer his fears.” “It’s clear firstly Ryan O’Donnell, who was only twenty-years-old, was a building climber, sometimes known as a free-runner, and he climbed buildings as a hobby. It seems as if he was good at it,” concluded Southwark assistant coroner, Philip Barlow.

“The principal underlying cause of that fall was the use of magic mushrooms. I accept the pathologist cause of death as multiple traumatic injuries.

“I would also like to record my condolences to the friends and family of Ryan for what seems a very tragic death.”

Previously speaking to the News from the family home, Pam paid a heart-breaking tribute to her ‘special baby’ as a ‘beautiful, free-loving spirit.’

“I’m devastated because he absolutely adored me,” she said. “How lucky is that? Most kids hate their parents and I had a kid who loved his parent.”

The talented musician had been working part-time in a cloakroom at Oval Space, a club, while studying Music Production at Morley College in Lambeth prior to passing away.

He had begun to write his own music prior to his death, his loved ones have told the paper, and was planning to do anything involving music and art to bring people together.