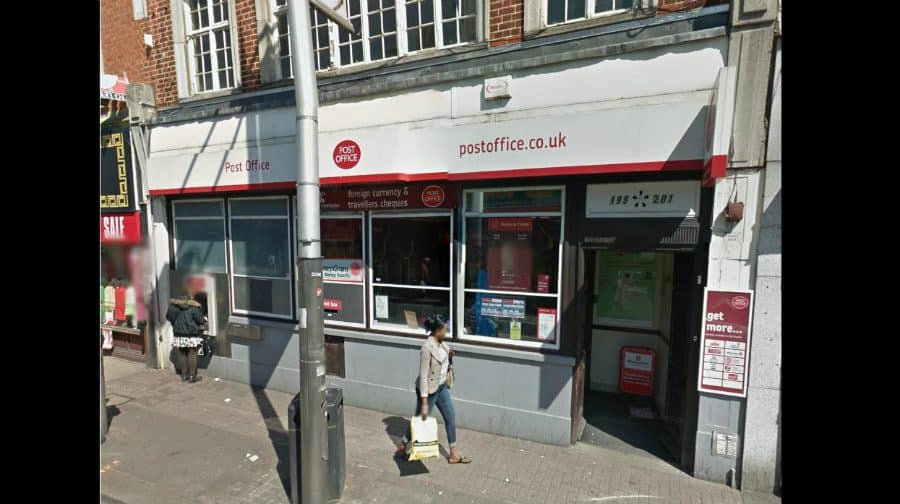 The Crown Post Office in Rye Lane is expected to close in August, after planning permission was given for developers to turn its upper floors into flats.

The company says it will be forced to abandon the premises as it will be financially unviable to wait twelve months while building works are carried out, and because the finished building will be too small.

A Post Office spokeswoman confirmed its closure, and said a public consultation was being held until June 18, for residents to discuss the area’s needs for a new Post Office.