Mains engineering finished in June ahead of schedule 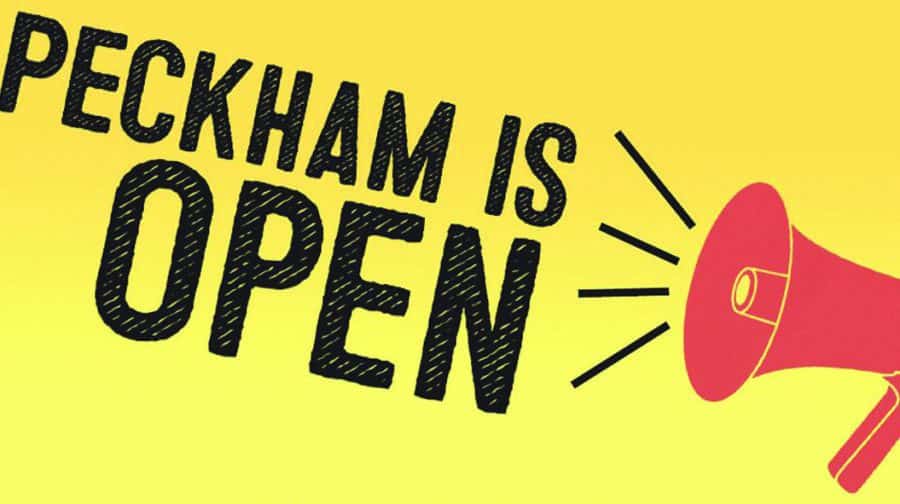 Rye Lane is open for business and traffic once again but traders say footfall is still down.

But traders in Peckham Business Network say many shoppers are still unaware the road is back to normal.

A spokesperson said: “The works began at a time when the British high street is under severe pressure from a growth in online and out-of-town shopping, and traders are calling for Londoners to show their support of the Rye Lane shopping experience.”

A series of events in and around Rye Lane is being held throughout the summer with support from Southwark Council.