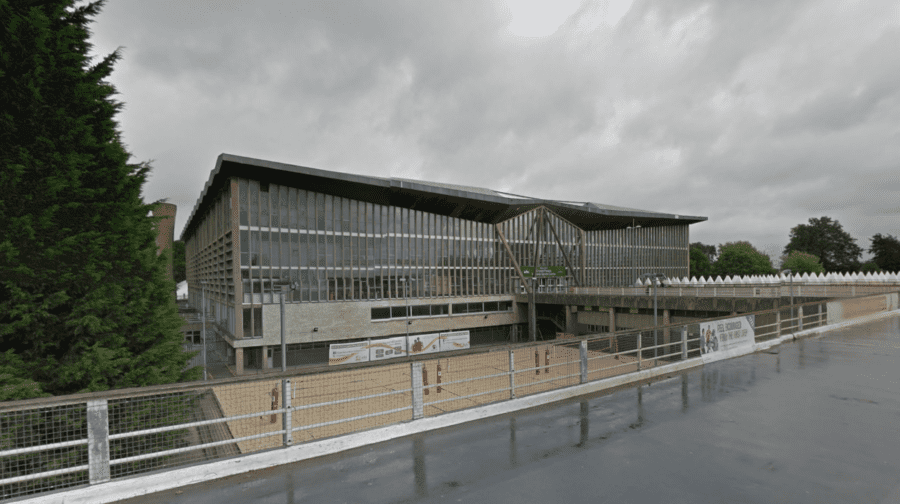 Opened in 1964, the NSC is a Grade II listed sports centre and athletics stadium with a maximum capacity of 24,000.

Recognised as a key piece of 20th century architecture, it has also been the site of historic sporting events before the new London Stadium opened for the 2012 Olympics.

The building needs significant investment to secure its future as a community sports facility.

The £1.02m pledged by the mayor will be spent on design and development work, including specialist surveys.

Deputy mayor for planning, regeneration and skills, Jules Pipe, said: “The National Sports Centre at Crystal Palace is a much-loved facility and is hugely important for a wide range of sports clubs across south London.

“The centre is long overdue significant revitalisation and the funding we’re announcing today will help secure its future as an important community asset.

“There are still a number of challenges ahead and we’ll need the support of national and regional sporting bodies if we’re to realise the potential of the National Sports Centre.”