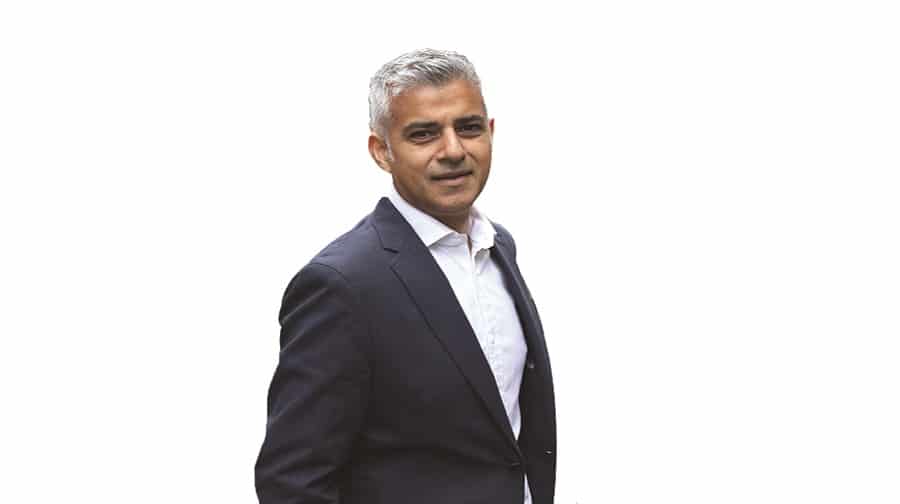 Renters in Southwark are paying £3,996 more a year than they did seven years ago, prompting calls for a cap on costs.

City Hall data shows the average cost of renting privately in the borough has increased from £1,192 back in 2012, to £1,525 per month today.

London Mayor Sadiq Khan says the figures show the need for rent control in London, and is calling on the government to give him the powers to cap the cost.

The move is a popular one; a YouGov survey last year showed more than two thirds of Londoners agree with rent caps.

Similar initiatives have been implemented in cities around the world with affordable housing shortages.

“It is shocking that renters in Southwark are now paying £3,996 more every year than they did just seven years ago – meaning more and more of their earnings go on rent, and making it harder for them to put down roots.”

He added: “Renters around the world from Berlin to New York are experiencing change – I’m determined to get the powers I need from central Government to make that change for Londoners too.”

Dan Wilson Craw, the director of Generation Rent, who campaigns for better managed and more secure rented housing, said the cost of renting privately was holding back the people who made London their home.

“Whether you earn too little to move out of your parents’ home, or you can’t start a family without moving away from your community, the cost of putting a roof over our head is preventing too many us from living the life we want,” he said.

“The popularity of the capital is only benefiting those who already own property.

“To turn that around and share the proceeds of London’s success properly we need radical ambition and urgency from both the mayor and central government to give everyone homes we can afford.”