Sadly, four people have died or been seriously injured in London in e-scooter accidents over the past year, including Michael Harris, who died after an alleged collision in Bermondsey 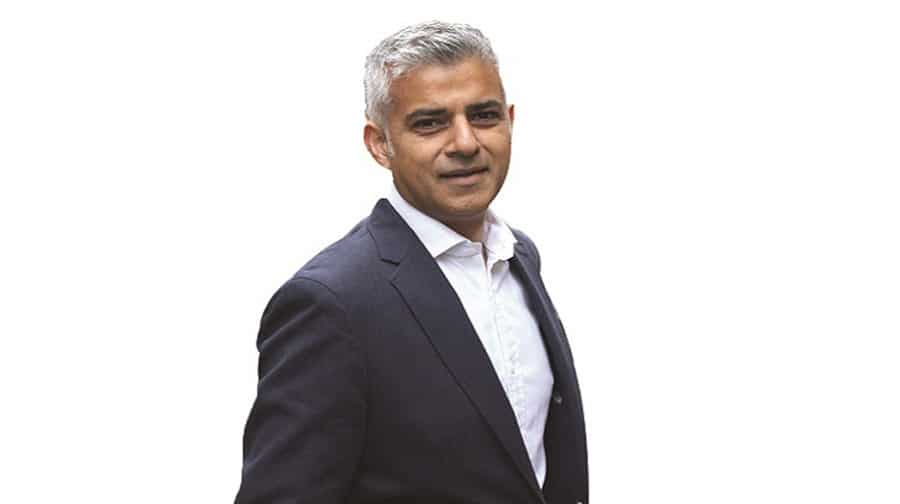 Sadiq Khan has promised to order on-demand delivery companies to stop their riders using e-scooters for deliveries, which is against the law.

Private e-scooters cannot be ridden on public roads or pavements – only on private roads. Transport for London (TfL) is running a trial e-scooter scheme in certain London boroughs, including Southwark.

But seeing private e-scooters on roads and pavements is extremely common, despite the rules and the danger. One recent example was a boy completely overbalancing on his e-scooter as he turned left onto Ilderton Road from Old Kent Road last week, and falling over in front of traffic.

Sadly, four people have died or been seriously injured in London in e-scooter accidents over the past year, including Michael Harris, who passed away in July following an alleged collision with a car in Long Lane in Bermondsey.

Caroline Pidgeon, who chairs the London Assembly’s transport committee, asked London mayor Khan what he was doing to crack down on the illegal use of e-scooters, citing the problem of food delivery drivers  “illegally riding e-scooters on pavements, nearly knocking over pedestrians… near London Bridge.”

“Will you write to these on-demand delivery companies asking them to enforce the law and to keep our pavements safe for pedestrians?” she asked Khan at a recent question-and-answer session.

The mayor said he would. “Not only will we write to them, but we are also going to follow up with the [police], because they are illegal,” he added.

The police are trying to curb the use of illegal scooters, Khan said. In June alone, more than 1,100 scooters being used unlawfully were seized across London. Other possible punishments include a £300 fine and six penalty points on a rider’s driving licence for riding with no insurance. 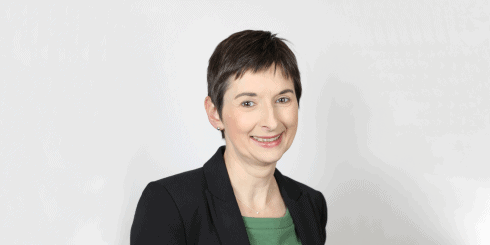 Pidgeon also pressed Khan on the problem of shops making sure the people who buy e-scooters understand that they are illegal on public roads. She said that big chains like Halfords were reliable in informing people of the rules, but smaller, private shops might be a problem.

Khan said that his team were planning another initiative to help shops understand the problem in the run-up to Christmas.

“Many of those who buy the illegal e-scooters do not have access to a private road and buy them not realising that, particularly at this time of year with Christmas approaching,” he added.

“The issue is, in relation to online sales, it is not unlawful to sell them. Many of these come from overseas. There are really serious concerns around the quality and safety of some of these. In relation to the retailers, they are not breaking the law by selling them.

“What we are trying to persuade them to do is exactly what you said, make sure it is big and bold in plain language, “When you are buying this, this is illegal, save for a private road.”