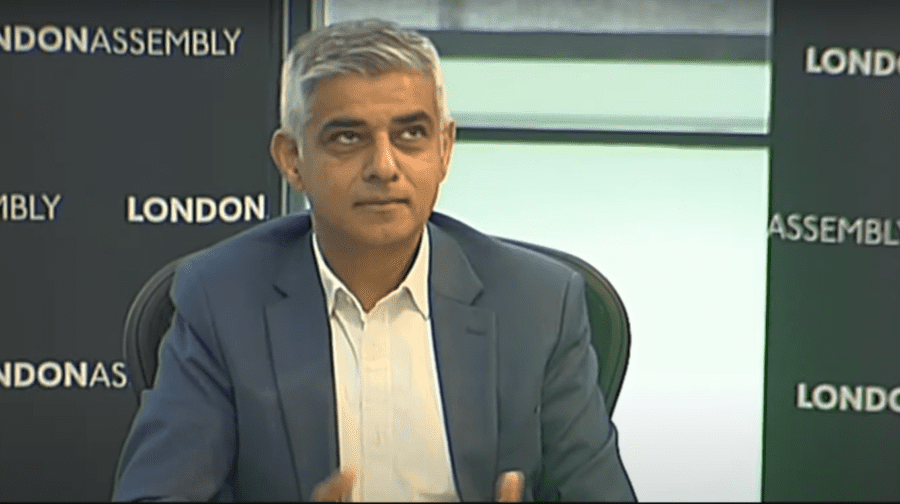 Sadiq Khan rolled his eyes and told his Conservative opponents that their concerns about the high numbers of black Londoners being murdered were “crocodile tears” on Thursday (October 14).

The Labour London mayor was responding to his former mayoral opponent, the Tory Shaun Bailey, who asked him if he would launch a review looking at why “the black community in London is the most murdered and the most attacked in the entire country”.

It came just days after the killers of black Dulwich teenager Donnell Rhule, who was chased and stabbed to death last year on the Kingswood Estate, were found guilty of his horrific murder. Of the 138 murder victims recorded by the Met Police in Southwark from 2003-2020, 72 – more than half – were black. Just a quarter of the borough’s population is black, according to Southwark Council.

Speaking at the Greater London Authority’s (GLA) monthly question and answer session with the mayor, Bailey asked Khan several times if he would commit to doing a report on the disproportionate amount of murders in the black community in London.

Pounding the desk, Bailey said: “I’ve said to you before, black parents are terrified to let their children out of their homes. It’s affecting how our community perform in school, it’s affecting how they perform socially.

“I’m asking you as police and crime commissioner for London – will you do that piece of work, will you look at why the London black community is so attacked?” 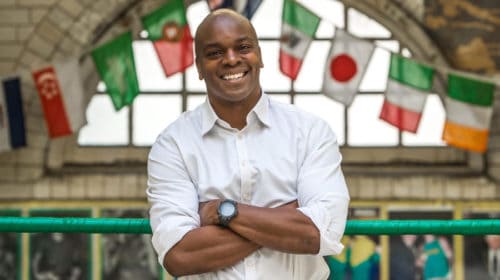 Khan did not commit to this review, telling Bailey that the Home Office was doing a similar report and that he was keen not to duplicate efforts.

He also described several initiatives that his violence reduction unit (VRU) is doing across several boroughs, including Lambeth, specifically aimed at black communities to help people living in deprived circumstances.

But Bailey slammed the response as “talking about failed work”. He added: “And the facts demonstrate that you’ve failed.”

“So Mr Mayor – your answer is no,” he said. “Because what you’re saying there is all the things you think might work, all the things that might happen. We’re talking about a specific piece of work.

Amid a series of interruptions from Bailey, Khan became visibly frustrated, sarcastically thanking his opponent for letting him speak and rolling his eyes.

Bailey later added: “You said earlier trust in the police is low. Trust from the black community would start with action. Action comes from the top.”

Susan Hall, Mr Bailey’s ally and the leader of the London Conservatives in the GLA, chimed in, calling the statistics related to the number of black people murdered “terrifying”.

Khan said that many of the problems faced by the black community are the result of policies put in place by the coalition and Conservative governments of the past eleven years, not his own regime in London.

“What I find offensive is that this is being used for political point-scoring for a two-minute clip on Twitter. It’s pathetic…

“Who do we think is feeling these cuts – the same people they pretend to care about. I find that offensive.”

Khan has made London unsafe for all and in particular women . He does not care and instead blames others for his failings . Meanwhile he is allowed to increase our council tax by over 9% and for what ?