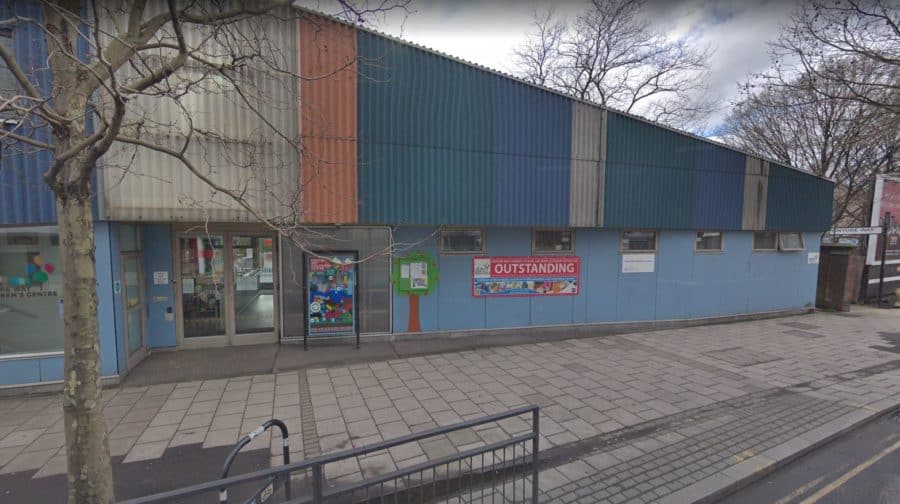 The Kintore Way Nursery is one to benefit from the scheme

Southwark nurseries are among those to receive an air-quality audit in a bid to tackle their exposure to dangerous pollution, Sadiq Khan announced today.

The move comes after a Southwark primary school federation launched a crowd funder to give their children face masks to protect them from harmful fumes on their way to school.

As the News reported last week, the River Hill federation – which runs Rotherhithe Primary School and Doug Kennel Hill in East Dulwich – initiative would give children anti-pollution masks among other green measures.

The £250,000 programme of audits will focus on reducing harmful NO2, PM10 and PM 2.5 pollution particles, which research has linked to lung problems in children.

Measures being inspected by the audits include restricting road access outside entrances at drop off and collection times, moving playgrounds away from congested roads and installing ‘pollution barrier’ hedges, said City Hall.

Five of the twenty nurseries involved in the programme will trial indoor air filters from spring and all those involved will receive a £4,500 starter grant to implement the audits’ recommendations.

Mayor Sadiq Khan said: “It remains a shameful fact that London’s toxic air health crisis is harming the lung growth and respiratory health of our young children, and City Hall is determined to everything in our power to protect them.

“These nursery audits focus on indoor pollution as well as outdoor sources, and will help us understand ways we can stop toxic air from our congested roads raising pollution limits inside nurseries.”

A joint study by University College London and Cambridge University found indoor air pollution was significantly higher inside classrooms due to the age of the buildings or the fittings and fixtures.

Dr Simon Lenton of the Royal College of Paediatrics and Child Health said it was vital to act to make sure the air children breathe is clean, adding the health impacts were well-established.

He said: “Infants and children are more vulnerable as their lungs and brains are still developing.

“Children and infants spend many hours in nursery or at school and it is imperative we know what air pollutants they are exposed to and then take action to ensure the air they breathe is as pure as possible.”