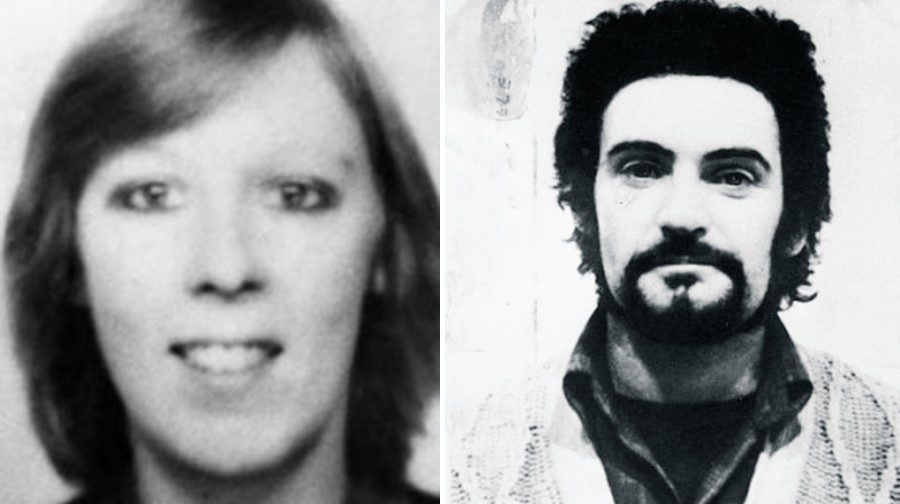 An ex-copper has called for a new national probe into the 1979 unsolved murder of a Peckham woman, which he believes was committed by Peter Sutcliffe, the Yorkshire Ripper.

Sally Shepherd, 24, was making her way home to Friary Road on December 1, 1979 when she was clubbed unconscious, sexually assaulted and stamped to death.

The killer dragged her through a wire fence and left her body at the back of Peckham Police Station in Staffordshire Street.

Nobody has ever stood trial for the horrific crime, labelled by the investigating officer at the time as the most shocking he had ever dealt with.

Ex-police officer, Chris Clark, has spent his retirement looking into the unsolved murder – and he believes it was the work of Peter Sutcliffe.

Speaking to the News after killer Sutcliffe’s death last Friday, Mr Clark called for a new national review into a string of unsolved cases linked to the Ripper following his death, including the murder of Sally. 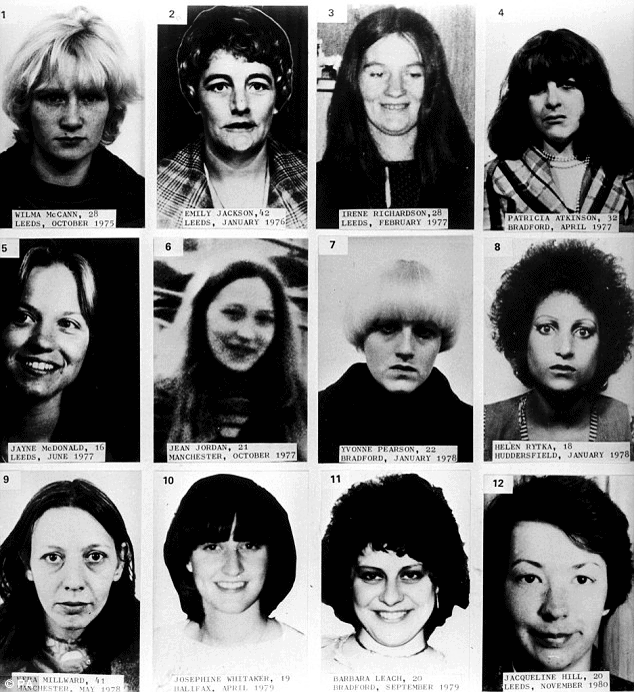 READ MORE: Did the Yorkshire Ripper strike in Peckham?

“The National Crime Agency should be looking into these cases as a UK-wide force,” the 74-year-old former intelligence officer said.

“As opposed to separate forces. Sally is not a stand-alone case – there’s another six cases in London which as far as I’m concerned he committed.

“All of the hallmarks of the Yorkshire Ripper are in Sally’s case.”

In total, Mr Clark believes he has uncovered evidence that Sutcliffe was responsible for a further thirty deaths and a series of attacks.

The investigation into Sally’s death is being led by a cold cases unit within the Metropolitan Police.

Three hairs were recovered from the scene of Sally’s murder, but at the moment the science is not advanced enough to test them for DNA.

“The hairs recovered at the scene were rootless and therefore, at this time are not viable for testing,” she added. 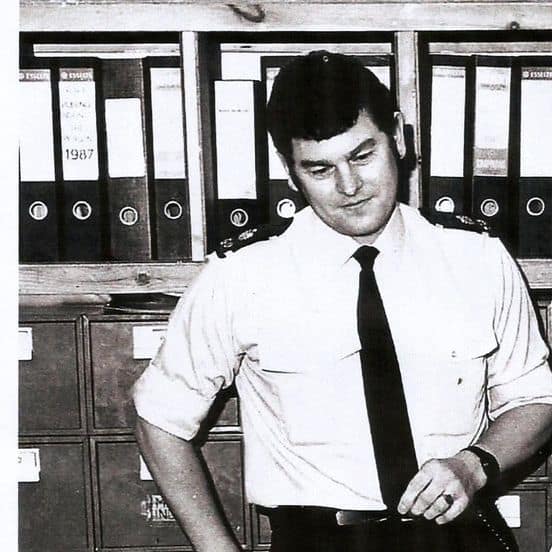 Mr Clark believes the Ripper’s method of killing his victims, using ligatures, hammers, and then dragging a body from the scene of the attack to a hidden place means it was highly unlikely anyone else was responsible for the restaurant manager’s murder.

“Sally was jumped up and down upon in a very similar method to Yvonne Pearson. She was dragged from one crime scene to another,” he said. “It’s identical to what was happening in Yorkshire in 1975.”

Sutcliffe died after refusing hospital treatment for coronavirus on Friday. He had been serving a whole life term for thirteen murders and seven attempted murders.

As a lorry driver, his work often took him south to London, and the ex-police officer believes his route would have been through the A2 to New Cross Road, a mile from the murder scene.

Sutcliffe’s first wife also did a teacher training course in nearby Deptford, he says. 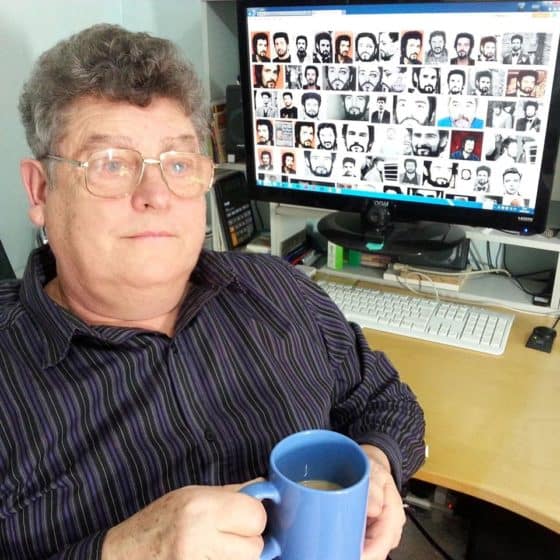 “He had good knowledge of Peckham,” said Chris. “He knew Peckham and he knew south London.”

A previous appeal for friends and family of Sally to come forward to help solve the mystery of her death in the pages of the News proved unsuccessful.

A key to the case, and whether it bears more similarities to other victims of the serial killer, could be the pathologist report, said Mr Clark.

Attempts to retrieve the report from the coroner’s office have not proved fruitful, as it is typically only released in most cases to family.

During his search, he managed to find a colleague of Sally’s, who worked at the Young Vic in Waterloo.

They told him that Sally’s family was sadly deceased.

Newspaper articles reported that a witness saw a man crying against a wall where Sally died. In September 1991, a man was arrested and questioned in connection with her death.

But no charges were ever brought. A new national enquiry into the case and others linked to the serial killer, could bring closure for victims’ families, thinks Chris.

“Most of them [victims] have living relatives,” he said. “It’s our duty to give them closure. Let’s get this sorted out once and for all.

“All I’m interested in is getting closure and justice for the victims.”