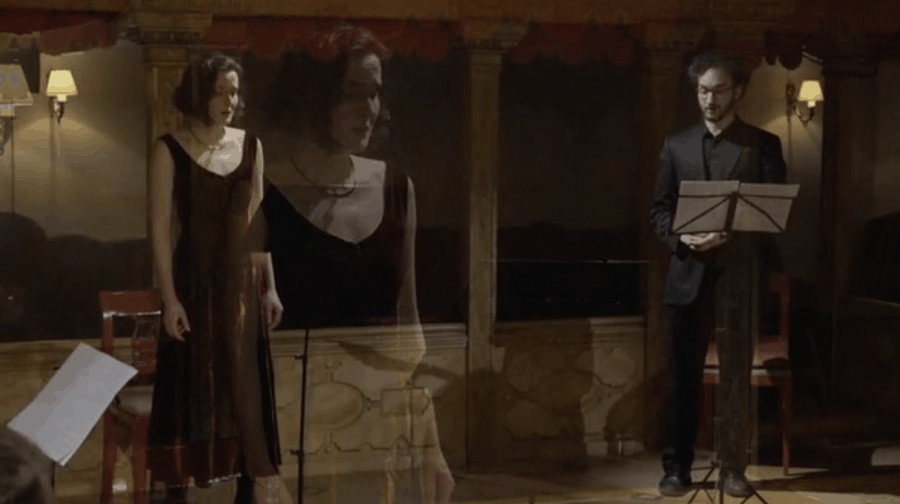 Everyone was impacted by Covid-19 and amongst the many sufferers were musicians unable to play live or tour, and actors without a film or a theatre to display their skills in. I spoke to Sands Films, a local business that was struggling to survive and keep the company’s family of workers in jobs, writes Michael Holland…

Lorena Cantó Woltèche, personal assistant to Olivier Stockman, the director of the Sands Films Music Room, explained what they did to survive: ‘When covid measures came into action,’ she began, ‘all the film industry came to a sudden stop and so did the main income from the studio – costume rentals for films. Overnight, the money stopped and with the lockdown a lot of the staff had to be furloughed.’ 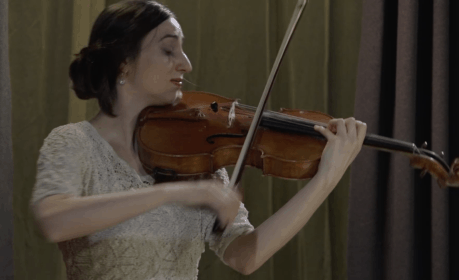 Since the studio itself is not retail, hospitality or leisure, it was not offered a business rate relief, but they managed to keep the filming studio open and attract a few clients, in particular the BBC for their production of The New Cross Fire.

Luckily, in October, Sands Films were granted a Cultural Recovery Fund to make sure they did not crash. ‘On the positive side,’ says Lorena, ‘the crisis has stimulated our creativity and has spurred along the launch of the Music Room. The negative is obvious, but we have been able to re-channel our creativity and have not stopped working.’

The Music Room was a series of streamed concerts that gave musicians the opportunity to rehearse and perform in a Covid-safe environment as opposed to not performing at all. The concerts were already an idea for the project but was fast-tracked at the start of the pandemic. Says Lorena, ‘This is why, when lockdown restrictions ease off, we will look to persevere down this route and keep offering musicians an alternative to the conventional concert setting which had been a norm before the pandemic… We have noticed that despite the lack of audience in the room, performers seem to be more themselves and personal with their virtual audience. We, therefore, hope to keep developing the series in this direction, but also give each artist the choice of having a reduced audience present during the stream.’

The Music Room has proved to be a success. The first concerts were done as a collaboration between musicians living in the area. After months of being deprived of a stage to perform on Lorena, viola, and Yvain Calvo Caballero, piano, opened the series last July, reaching hundreds of viewers from all over the world live from the Rotherhithe theatre. All past concerts can still be viewed online. (https://www.sandsfilms.co.uk/sands-films-music-room.html)

Every Thursday evening at 8pm, to watch the concerts one can either tune in to the Sands Films website, the Youtube Channel, Vimeo or join the Facebook Channel to converse with the community. Although Sands Films stream music for free, they work on a donation basis so that they can continue running the series and support the artists. You can choose to book a free or £1 ticket through Eventbrite on the website.

Coming up: Farewell to Leicester Square, an event that combines poetry and music and tells the story of the first black bus driver in London, and a staged performance of Shakespeare’s Midsummer Night’s Dream.

The Nino Rota Festival will be one concert a month from June to August of 2021 and will include some of his lesser-known chamber music works for different formations. Being a composer of such great renown, it is hard to believe that the studio and its owners were once very dear to him, as he had composed the music for Richard Goodwin’s (director at the time) film Romeo and Juliet, among others.

‘Today,’ says Lorena proudly. ‘the piano he played on is still available and used by many of the artists that come by and perform at the studio. This festival is, consequently, a commemoration of his connection to this place and an incredible opportunity to cast light on some of his repertoire for flute & harp, viola & piano and trumpet & organ.’