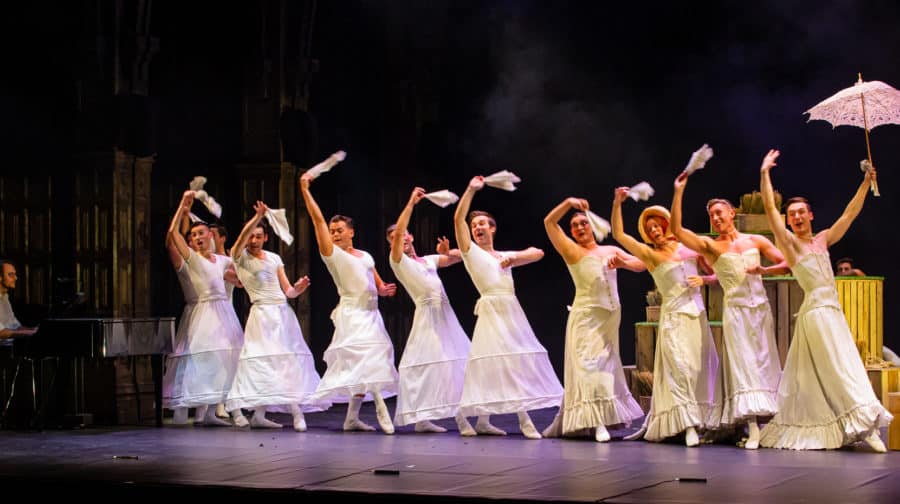 Finally, I’m back in an actual theatre seat on a Saturday night with the pre-show buzz in the air and a G&T in hand. No, I’ve not bought a virtual reality headset as an early Xmas present to myself or raided the booze cupboard, I’m fortunate enough to actually see live theatre, writes Christopher Peacock.

It is the Palace Theatre that has the pleasure of welcoming us with a carefully choreographed, socially-distanced routine to help keep everybody safe in the age of COVID to see Sasha Regan’s All-Male Pirates of Penzance. 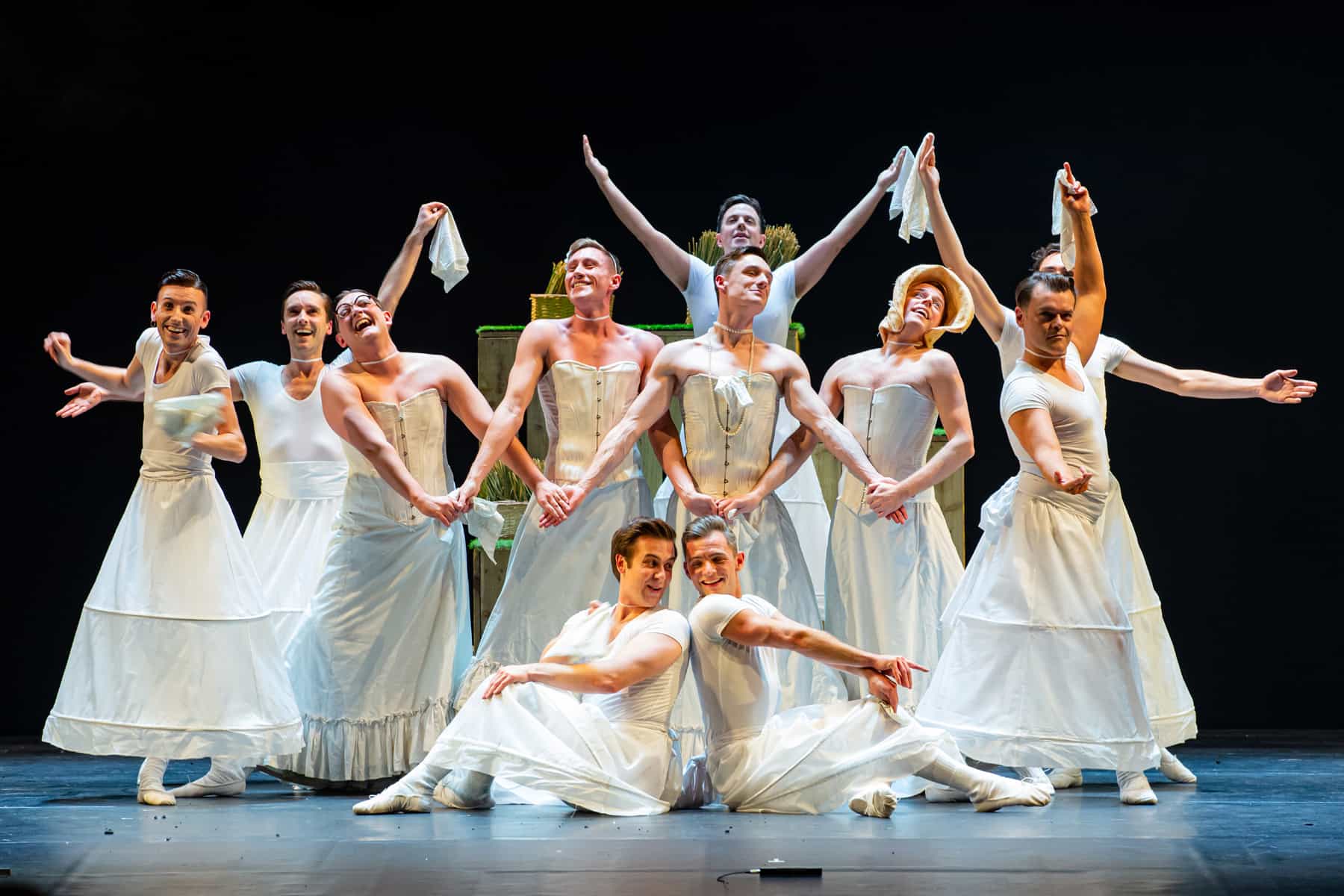 Regan’s company has presented its unique version of Gilbert and Sullivan’s light opera around the world. The origins of this production, with its all-male cast, date back to the Union Theatre in 2009, followed by successful runs in music halls across the capital and a national tour of Australia.

In Sasha’s production the element that impresses most is the ensemble work. A well-oiled machine with great comic timing and impressive vocal performances from all its parts, drive the performance and bring energy to the slower sections of the show. An honourable mention must also go to the musical direction from Richard Baker whose music hall piano playing scored the show suitably.

It’s a shame it’s only on for one more night but it will be great for another audience (albeit the COVID reduced capacity) to enjoy. As London teeters on the brink of another tier change, which could see the theatres that have been able to re-open, forced to close their doors again. It’s great to have had the chance to sample live theatre again and can only look forward to a time when we can all fill the rows of theatre seats across the country.