SE1 and SE16 pubs forced to throw nearly 300,000 pints of beer down the drain because of lockdown 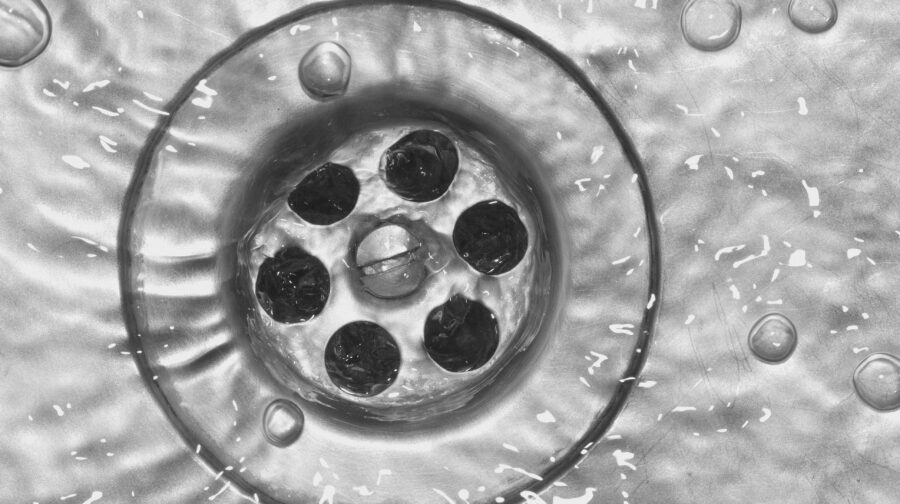 Pubs threw nearly 300,000 pints of beer and cider down the drain in the north of the borough because of lockdown.

Pubs needing to get rid of beer legally have to apply to their water company for a special licence to put it down the sewers.

This was the period of lockdown where pubs were forced to close.

When pubs were allowed to reopen, there was a rise in the numbers asking for permission to dump beer and cider down the sewer.

By September 23, the number of pints thrown away into the sewer system had reached 277,955, according to data exclusively obtained from Thames Water under the Environmental Information Regulations.

The British Beer and Pub Association (BBPA) had estimated in May that nearly 70 million pints had been thrown away nationally during lockdown.

Water companies had encouraged businesses to ask for permission before getting rid of their stock because the sheer volume of booze could have damaged the sewer system.

Thames Water said it had no reports of illegal discharges in the SE1 and SE16 area during lockdown.

“We have not been informed of any illegal discharges for the reporting period requested,” it said.

“As far as we know, the scheduled dates for the beer discharges were adhered to and we were not informed of anything to the contrary.”

“It’s a great shame that so much great British beer that should have been enjoyed in community pubs up and down the country has gone to waste,” said Emma McClarkin, the BBPA chief executive in May.

“People won’t have a chance to drink it as it will go off before pubs can reopen.”

The government had also asked publicans during lockdown to film themselves pouring the beer down the drain for evidence to claim relief on the destroyed stock. It had also urged publicans to turn their beer into by-products such as an addition to animal feed.

Too much beer in the sewer system can stop bacteria from breaking down waste, which is why water companies have to manage the flow into the system.

How many pints were thrown down the drain in se1 and se16:

Southwark NewsNewsSE1 and SE16 pubs forced to throw nearly 300,000 pints of beer down the drain because of lockdown