“I think it’s important that people take part. I thought giving away a few free beers was a way to do it," owner said 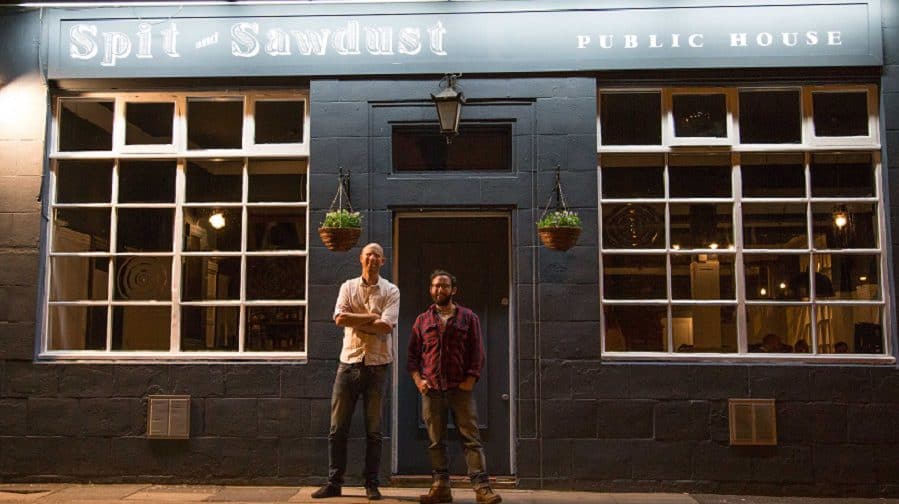 The Spit and Sawdust pub

Whether you are a right winger or a died-in-the-wool lefty, there will always be a clear majority of us who can be tempted by a free pint.

That is why a pub in SE1 is offering a free beer for everyone who registers to vote for the general election, before the deadline on May 22.

The Spit and Sawdust pub in Bartholomew Street, near the Bricklayers Arms roundabout, is one of eighteen boozers around the country taking part in the scheme.

Matt Smyth, co-owner of the pub which opened six months ago, told the News: “I heard about doing this from a friend who’s doing it at a pub in Brixton.

“It seemed like something worth doing. There was a really low turnout in the last general election.

“I think it’s important that people take part. I thought giving away a few free beers was a way to do it.”

The 36-year-old added: “I think young people have a tendency to be more to the left, which sits better with my political ideology. Encouraging more young people to vote will hopefully encourage more left-wing voters.”

In the last general election in 2015, about 34 per cent of the population didn’t vote.

To register for the election on June 8, you can visit www.yourvotematters.co.uk.

Once you’ve done that, you can pop down the Spit and Sawdust and show your email receipt to the bar tender, and be rewarded with a free beverage. Your details will be taken so you’ll only be able to claim one drink in one venue. Visit

www.votethisyeargetfreebeer.co.uk to find out more.