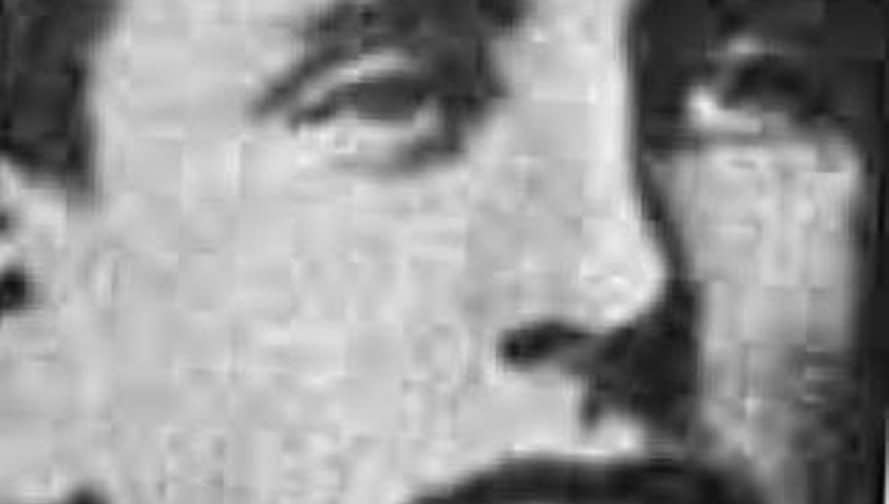 A war hero’s family is being tracked down in the hope they can attend a commemoration to his bravery in World War One.

Walworth-born Lance Sergeant Frank Edward Stubbs was awarded the Victoria Cross (VC) medal in 1917, two years after his act of astounding courage on the beaches of Gallipoli one hundred years ago.

On April 25, 1915, four companies of the Lancashire Fusiliers were ordered to land just south of Cape Tekke in Turkey on a narrow stretch of beach hemmed in by steep cliffs.

Turkish forces had set up three rows of wire along the shore and they lay hidden on the cliff tops above, ready to shower the British troops in waves of gunfire as they approached.

Against all the odds, Frank Stubbs was in one of two British companies who managed to cut through the wire and attack and capture the Turkish positions.

He was killed shortly afterwards but was said to have distinguished himself in that bloody battle. He was buried in Gallipoli and his Victoria Cross is held at the Fusiliers Museum in Bury, Lancashire.

Of the 1,000 men who stormed the beaches that day, only 400 came out alive. The Major in charge recommended six men for commendations, but only four, including Stubbs, were awarded for a collective act of gallantry two years later.

As part of a national scheme to commemorate Wold War One soldiers who were awarded the VC medal, a paving stone bearing Frank’s name will be laid in Chapter Road, Walworth, the street where he was born in 1888.

Southwark Council is now searching for any surviving relatives of the war hero, who was born to Francis Stubbs, a clerk at Her Majesty’s stationers’ office, and Lucy Ann Stubbs (nee Lewisham), so they can be invited to attend the ceremony on April 24.

In August last year, Frederick Holmes was the first Southwark soldier to be commemorated with the new paving stones at a ceremony in Abbey Street, Bermondsey.

Service records describe how, whilst under heavy enemy fire and with no thought for his own life, Fred scooped an injured bugler over his shoulder and carried him to safety, dodging German shells and bullets all the while.

He then saved a British gun from being captured by the enemy by attaching it to a horse and galloping with it through the war torn fields back to British territory.

Sadly, by 1922, he had been forced to sell his VC medal along with a scrapbook telling of his exploits, in order to save his wife and four children from the workhouse.

Corporal Arthur Henry Cross, of the Machine Gun Corps, was awarded a VC after he stormed an enemy trench armed only with a revolver and forced seven Germans to surrender and carry guns to the British lines. He was also forced into poverty on his return home to the slums of Trinity Buildings in Borough. When he and his family were invited to Buckingham Palace by the King, Arthur’s poor wife was mortified that she could not afford a new pair of shoes for the occasion. A sympathetic reader of the Daily News, where his plight was covered, sent her a pair so the family could go to the royal garden party.

Eleven Southwark men were honoured with a VC for “valour in the face of the enemy,” and the streets where they lived will all be paved with their names 100 years after they were awarded their medal.

If you have any information about the family of Frank Stubbs, please contact Andrea Allen on 020 7525 0860 / andrea.allen@southwark.gov.uk