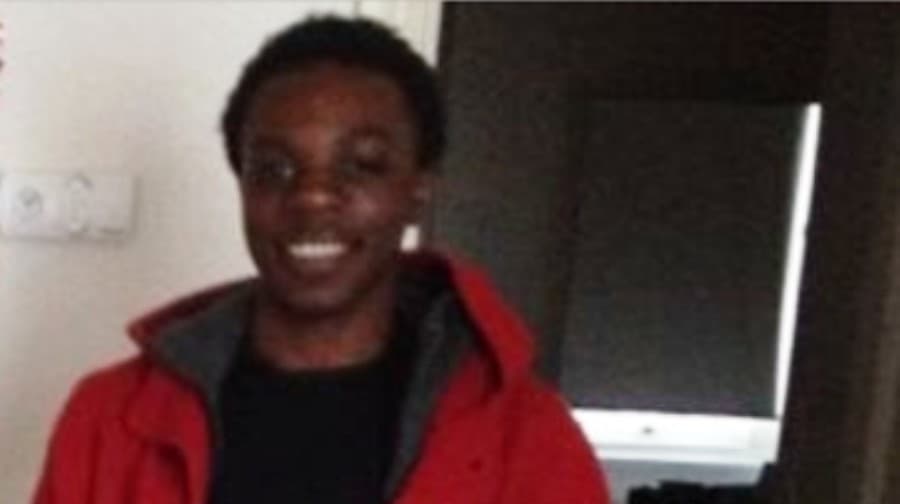 A second man has been arrested after a 20-year-old was shot dead in the street around the corner from his old youth club in Peckham last week.

Ola Raji was a regular at the Damilola Taylor Centre in East Surrey Grove, a haven of safety just yards away from where he was set upon by two suspects on Tuesday April 21.
A week after the 20-year-old was found shot, stabbed and lying unconscious on the pavement, the police reconstructed the scene of the crime on Tuesday night to prompt witnesses to come forward with information.

A 21-year-old man was arrested on suspicion of murder yesterday. He has been taken to a south London police station where he remains in custody.
A 24-year-old Peckham man was arrested in connection with the incident on Monday and taken to a West London police station. He has been bailed to return on a date in early June.
Detectives believe that on the night of the murder, Ola made his way onto the estate riding a push-bike. He was confronted by two people who shot and stabbed him at around 10.30pm.

When police officers arrived they found the former Sacred Heart pupil in a critical condition and he was pronounced dead shortly after arrival at a central London hospital that night.
A post-mortem examination took place at Greenwich Mortuary on Thursday when the cause of death was found to be a single gunshot wound to the chest.

Steve Verrall, who runs the Damilola Taylor Centre, said Ola used to go to the centre a few times a week, mostly for football sessions, when he was younger. “He was well known to all the staff and young people,” said Steve. “We were shocked and greatly saddened to hear that he has lost his life in such tragic circumstances.”

Immediately following the murder, the suspects left the scene on foot in the direction of Sumner Road via a cut through from Cator Road.

Officers are keen to speak to the driver of a car who was travelling down Rosemary Road at around 10.30pm and would have seen two people running in the opposite direction.

Detective Chief Inspector Will Reynolds of the Homicide and Major Crime Command, who is leading the investigation, said: “We believe that there were witnesses to this incident and I would like to encourage anyone who has information that could assist our investigation to come forward. We believe that after being shot Ola may have had some property stolen from him. It is likely that he was wearing a small pouch or bag under his body warmer. This has not yet been found.”

“One week on from Ola’s death, I would like to urge local people and anyone visiting the estate at the time of the murder to think about where they were and what they saw. It is essential that we piece together his movements that evening and understand why he was in East Surrey Grove at that time. “

Flowers left at the murder scene in East Surrey Grove