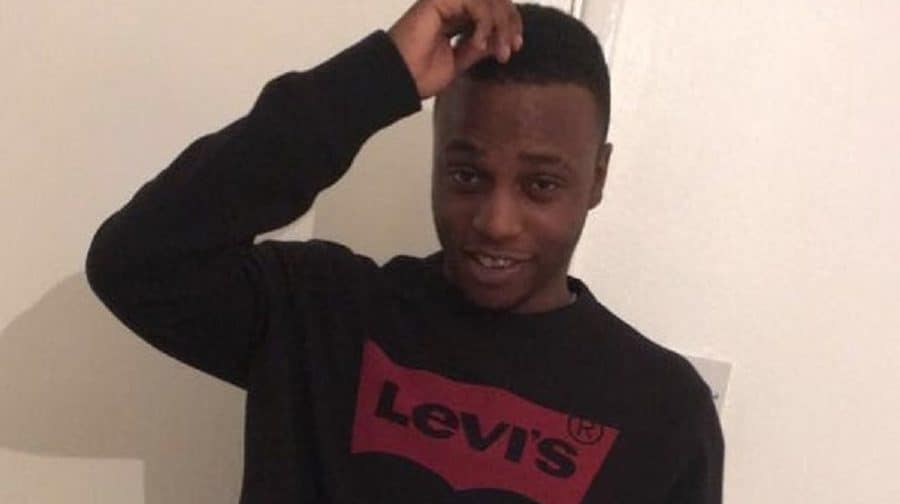 A seventeen-year-old has been charged with the murder of 23-year-old Glendon Spence at a youth club near Loughborough Junction.

The teenager is the second to be charged with murder by detectives investigating the fatal stabbing.

He was arrested in Manchester last Wednesday (February 27) and charged the following evening.

The other 17-year-old was arrested on Sunday, February 24 and appeared at the Old Bailey the following Wednesday with a provisional trial date set for Monday, August 12.