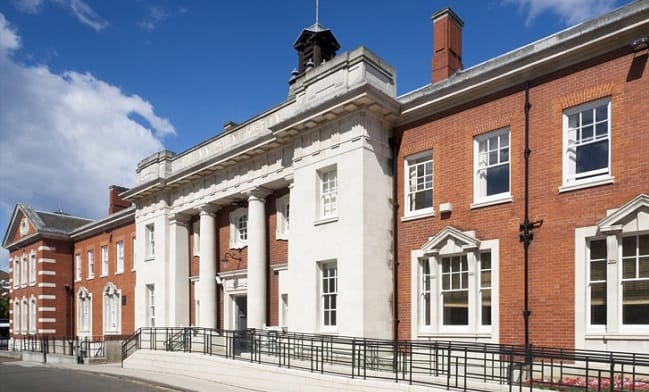 Plans to create ‘places of safety’ for people suffering mental health crises have been put forward, after it was revealed that some patients have been kept in cells, police cars and ambulances.

Their plans included an admission that patients had to be sectioned on 40 occasions between January and August last year, with patients being kept in cells, police cars and ambulances.

Setting up the Central Place of Safety would cost an extra £800,000 a year, but create capacity to assess up to six people at once, and cater for people of all ages and levels of distress. The trust currently has capacity for just one person suffering from a mental health crisis in each of its hospitals.

Tom White, of Southwark Pensioners’ Action Group (SPAG), said: “What Slam have written to the committee is [that it is] their proposal to end all detentions under section 136 in police custody of the mental health act.

“We are glad that the Trust has finally come around to this. We have been campaigning to raise awareness of these problems for yonks.

“What is really disturbing is that about a quarter of the UK’s suicide victims will have seen a health professional in the week before they died.”

These criticisms follow a commitment by all London mental health trusts and the Metropolitan Police to end all detentions under section 136 in police custody.

A spokesperson for the Trust told the News: “The current provision is inadequate and the Trust has had difficulty keeping the suites open at all times, largely due to staffing as staff are drawn from other wards on the site to assist the suites.

“The Trust is engaging with the local patient and voluntary groups, the police, local authorities, commissioners and other stakeholders on these proposals.

“Our assessment is that these changes will mark a significant improvement to the current provision and improve patients’ experience.”