Mr Kennedy was expected to return from bail in October, but has since gone missing 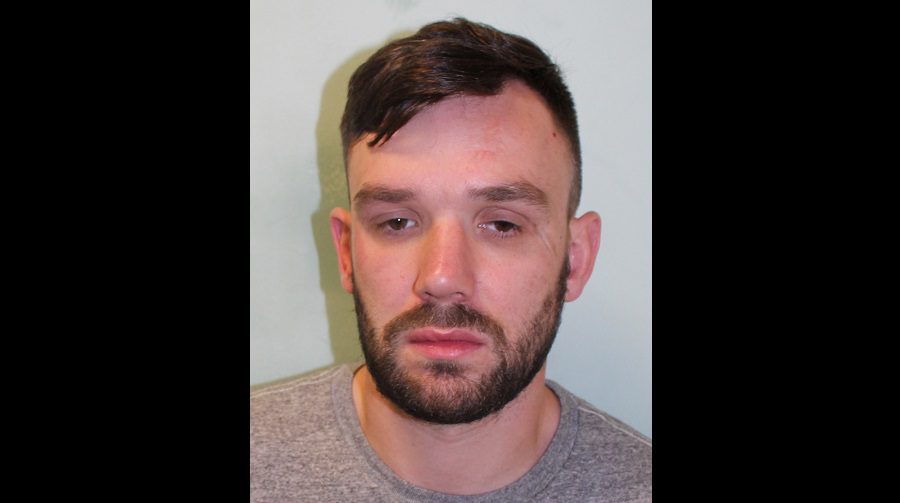 A man wanted for questioning in relation to an attempted attack on a moped rider in Old Kent Road has been missing since October, police have said.

Daniel Kennedy has been on the run from cops since October 6, when he was required to return to police at the end of his bail period.

Mr Kennedy was first arrested on April 1, and questioned about the alleged attempt to cause grievous bodily harm to the moped driver, on March 4.

Detectives from Lewisham Police are now are appealing for anyone with any information to contact them.

Mr Kennedy is described as white, and about 6ft tall with a skinny build. He has short dark hair and has previously had a beard.

He is known to have links to the Kingston-upon-Thames, Southwark and Bournemouth, Hants areas.

Anyone with any information on Kennedy’s whereabouts is urged to contact detectives at the Trident and Area Crime Command on 07554 113 158 or via the police non-emergency number 101.