But it's not gonna live forever 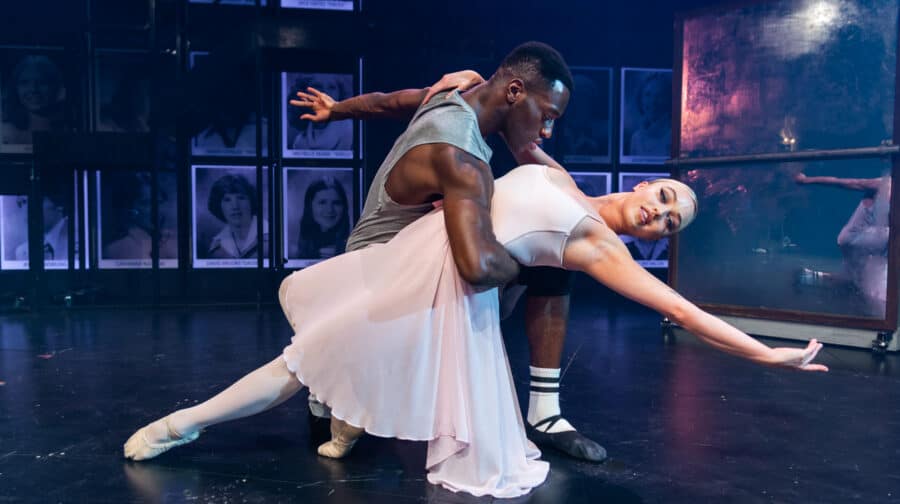 Selladoor are delighted to help kick start the next phase of The Shows Must Go On, a series of weekly shows streamed on You Tube, with their smash hit 30th anniversary production of Fame the Musical.

Starring Keith Jack and Jorgie Porter with Mica Paris, the show is available free today from 7pm for just 48 hours.

Based on the 1980s phenomenal pop culture film, Fame – The Musical is the international smash-hit sensation following the lives of students at New York’s High School For The Performing Arts as they navigate their way through the highs and lows, the romances and the heartbreaks and the ultimate elation of life.

This bittersweet but uplifting triumph of a show explores the issues that confront many young people today: prejudice, identity, pride, literacy, sexuality, substance abuse and perseverance.

The tour visited over 50 theatres across the UK in 2018/2019 culminating in its first return to the West End for 25 Years in autumn of last year. The Shows Must Go On, the brainchild of Lord Baron Andrew Lloyd Webber and Universal was created to help keep passion for theatre alive during Covid restrictions and shares some of the best productions available free for you to watch and enjoy.

This latest season titled  ‘Greats On Tour’, starts with Fame the Musical and follows with Alfie Boe’s Bring Him Home tour show (9 October), Michael Ball’s Past and Present tour (2 October) and Jeff Wayne’s The War of the Worlds (16 October).

David De Silva – creator of the Fame concept, known as ‘Father Fame’ publicly hailed this anniversary production as ‘the best Fame Production I have ever seen ‘  and featuring the Oscar-winning title song and a cast of outstanding dancers, singers, musicians and rappers as they transform from star struck pupils to superstars  – this is one production not to be missed. Fame – The Musical will indeed live forever.

Maddy Mutch – Lead Producer of Fame the Musical for Selladoor says: “This production takes us back to a time of excitable audiences, a packed front of house and the incomparable anticipation of an evening at the theatre. To give audiences the opportunity to relive such memories and create new ones from their homes is something we’re so proud to be part of.”

“This is an incredibly troubling time for the theatre industry, but projects like this continue to engage audiences and bring quality theatre to people – we are so proud of the team who created this production, on stage and off. So, although we eagerly await our return to live performances, as a company it’s sincerely a joy for us to be able to bring our production of Fame to such a wide audience. We all need an antidote in the midst of 2020, and this is it!”

“We encourage you to support the future of live theatre by donating to one of the many charities available if you can, but more than anything we’d love for you to sit back and enjoy the show.”

You can watch Fame the Musical from 7pm today at www.bit.ly/FAMEwatch  and can donate to help support the future of live theatre and the arts at www.actingforothers.co.uk