Since 2013, he has been convicted of nineteen different sexual offences - including one for touching himself in a high street bank 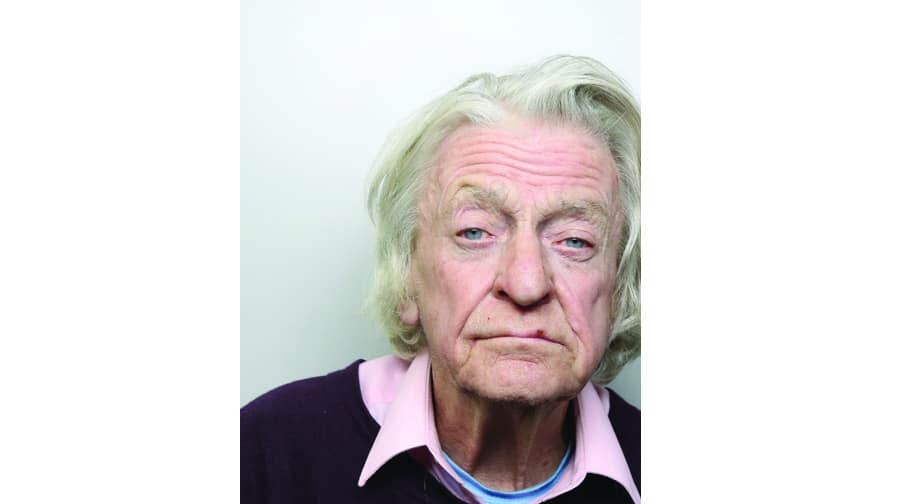 A ‘serial’ sex pest has been jailed yet again after re-offending in Denmark Hill only hours after his release from prison.

Derrick Robins, 70, was released from a south London prison on May 16 and was headed for a probation meeting in Croydon.

But shortly after his release, Robins breached the terms of his Sexual Harms Prevention Order (SHPO) at a McDonald’s in Camberwell’s Denmark Hill.

Unknown to the sex offender, plain-clothes police were nearby and witnessed his behaviour towards two young women – and they immediately arrested him.

Since 2013 he has been convicted of nineteen different sexual offences.

Among them are convictions for touching himself in a high street bank and being ‘sexually inappropriate’ to rail staff.

“Robins is a serial sex offender who has a history of targeting women throughout London,” said Detective Sergeant Andy Jordan from British Transport Police.

“He has a history of pestering women, making inappropriate comments and exposing himself to members of the public.”

On Friday, July 19, Robins was handed a 16-month prison sentence at Inner London Crown Court and ordered to pay a £160 victim surcharge for breaking his SHPO order.

The sentence was ‘thoroughly’ welcomed by police.

“On 16 May, he made a decision to completely disregard the justice system and commit further offences – it is entirely his fault that he is back behind bars,” added DS Jordan.

“By working closely with our partners at the Met Police, we’ve been able to lock Robins up again.”

SHPO orders are used to manage the predatory behaviour of sex offenders before they commit crimes.

Under the order, the 70-year-old is banned from communicating with woman unknown to him except “for where it is inadvertent and not reasonably avoidable in the course of lawful daily life,” among other conditions.