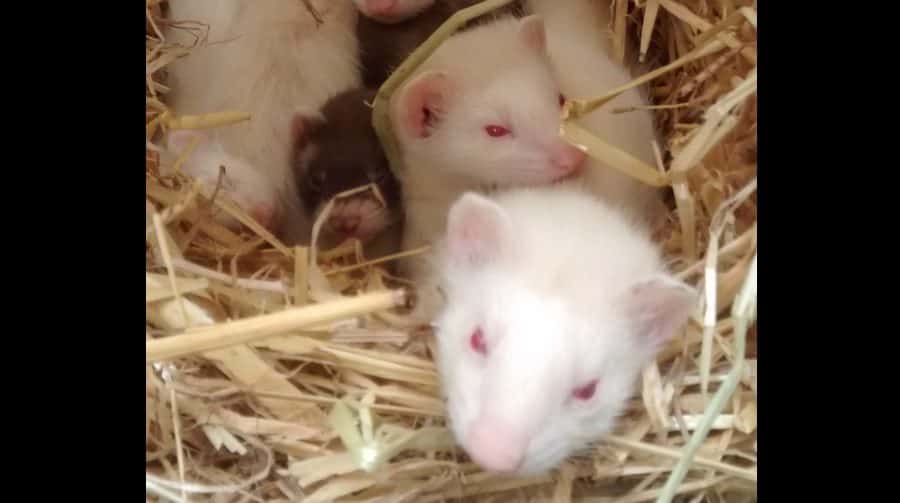 The RSPCA is appealing for help after seven ferrets were dumped in a communal bin in Nunhead last week.

The little critters were found by a member of the public on July 13, stuffed in a cat carrier in Howbury Road next to a row of flats.

They were described as “juvenile”; two of them with brown coats, and the other five were cream-coloured.

The RSPCA are now appealing for help to find the ferrets’ owners.

RSPCA officer, Callum Issitt, said: “Someone had just chucked these pets away as if they were rubbish.

“Had they not been spotted by this kindly passing member of the public who knows what would have happened to them.

“Thankfully they are all in good health and now in RSPCA care. We hope to find new homes for them soon.”