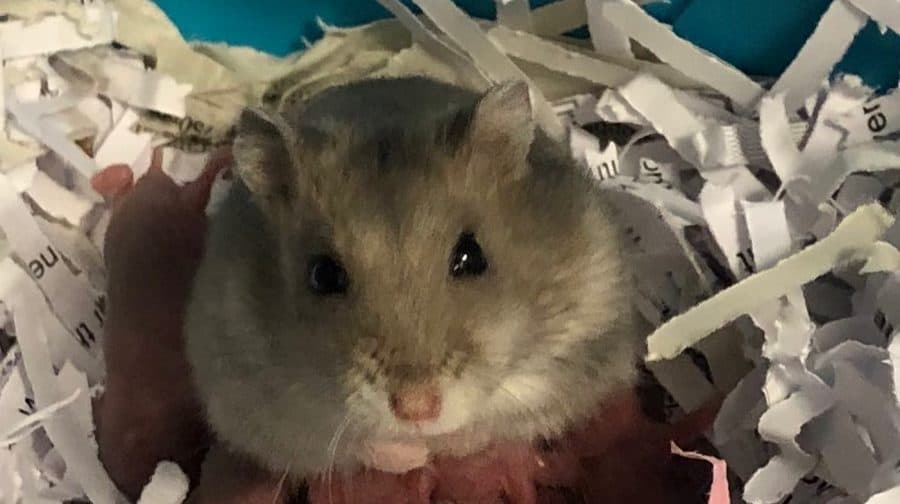 A female hamster with her two newborns were among seven found abandoned in Crystal Palace Park.

A passerby made the sad discovery on July 7, and took the animals home and reported the finding to the RSPCA.

The hamsters were found inside two cages. They were taken to Putney Animal Hospital but sadly one did not survive. The RSPCA is now appealing for help in its investigation with Inspector Harriet Daliday urging anyone with information about the incident to come forward.

“I understand that people sometimes end up in situations where they may struggle to care for their pet and we’d always urge anyone in that situation to seek help – abandoning them is not the answer,” she said.

“Fortunately in this instance they were found, but that isn’t always the case.” The RSPCA says it sees abandonment peak in the summer months with more than 16,500 animals found between June and August 2019 alone – around a third of the annual total.

The highest number of calls are in London – 1,225 in the same summer.

The charity is now warning it faces an even worse situation this year following the easing of lockdown and the impact of Coronavirus.  So far it is receiving around 40 calls a day.

The rescued animals are now at the Middlesex North West and South Hertfordshire branch of the RSPCA and will be rehomed at a later date. The mum with her babies