Officers saw £3,500 of illegal drugs thrown from a window during search warrant

A couple who ran a ‘county lines’ drugs operation from south London into Surrey have been jailed for a total of seventeen years.

Tyrone Jones, from Peckford Place in Brixton, and his partner Patricia Slater, from Major Close, by Loughborough Junction,  were both found guilty of two counts of conspiracy to supply Class A drugs at Inner London Crown Court on July 6. 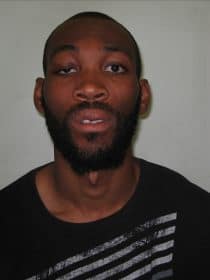 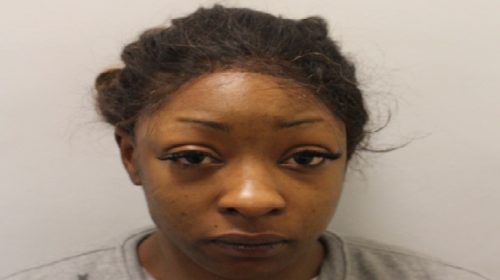 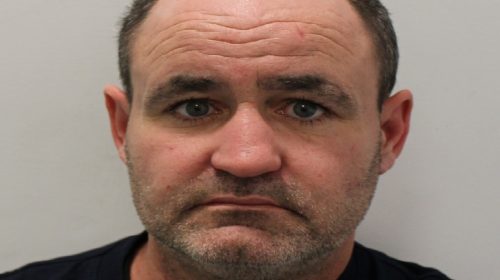 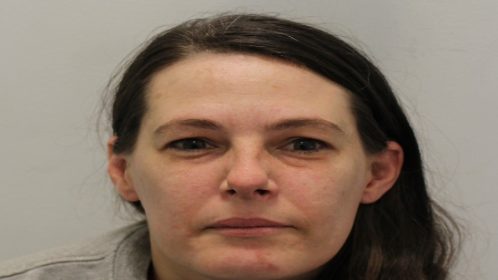 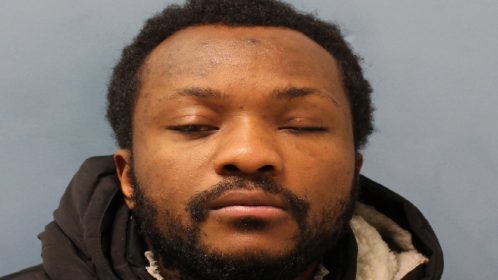 Last Thursday, July 26, they were both jailed, with Jones served a twelve year sentence and Slater given five years.

Three other people – two men and a woman – were also sentenced after pleading guilty on May 21 to two counts to supply Class A drugs.

Police say officers from the Trident and Area Crime Command held a search warrant at Slater’s address in Major Close.

As officers entered, Jones was seen to throw drugs worth £3,500 from the window.

The arrests came after a four-month sting which established Jones as ‘the main organiser’, with Slater said to be assisting him, who then recruited runners to push their drugs in Surrey.

Detective Constable Dave Huzzey who led the investigation said: “This is an extremely good result that has seen a drug dealer receive a substantial custodial sentence for his role in running a ‘county lines’ drug dealing operation.

“I hope this result sends a strong message out to criminals who continue to deal drugs that they will feel the full force of the law through tough sentencing from the courts.”

The term is used to refer to gangs and organised criminal networks which export illegal drugs into suburban, rural and coastal areas.

The gangs often exploit children and vulnerable adults, using them as drugs mules to move substances and money.

According to Crimestoppers, many county lines gangs force their runners to carry out criminal activities by threats, grooming and extortion, describing them as ‘modern day slaves’.

Crimstoppers says it is working closely with the Home Office, which is raising awareness among transport, private security and accommodation sector staff to help them spot people at risk of being exploited, and is calling on the public to report any concerns they have about young children who may be exploited.

What to look out for:

If you see something that doesn’t feel right, or looks suspicious, you can report your concerns anonymously to Crimestoppers.