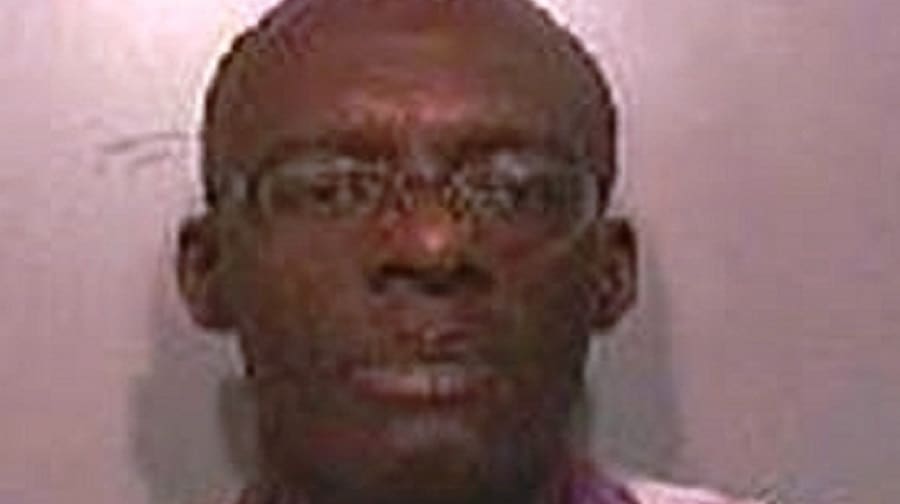 Maximus John Bowman, 59, of Crawley Green Road, Luton, pretended to be a minicab driver and offered a 21-year-old woman a lift home before sexually assaulting and attempting to rape his victim on April 17, 1992

A man who posed as a taxi driver before sexually assaulting and attempting to rape a woman in Southwark 26 years ago has been locked up.

Maximus John Bowman, 59, of Crawley Green Road, Luton, pretended to be a minicab driver and offered his 21-year-old victim a lift home in the lead up to the attack on April 17, 1992.

But, just minutes after the victim got into the car, he drove the woman to Burgess Park in SE5 where he attacked her.

An investigation by the Metropolitan Police’s Complex Case Team in 2014 found DNA evidence linked Bowman to the attack.

Bowman, described as a “predatory sexual offender” in court, was arrested on suspicion of attempted rape on August 11, 2016.

He was convicted of attempted rape, indecent assault, actual bodily harm, and false imprisonment at Southwark Crown Court on Tuesday, July 31, and sentenced to seven years in prison.

Detective Constable Bhulesh Pala, from the Metropolitan Police’s Child Abuse and Sexual Offences Command, said: “In the lead up to the attack, Bowman posed as a minicab driver and offered the victim a lift home.

“However just minutes after getting into the car, he drove the victim into a nearby park and attacked her.

“This was a painstaking investigation which has successfully led to the conviction of this dangerous individual.

“I would like to pay tribute to the victim who was incredibly patient and courageous throughout this long-running investigation which involved having to relive the ordeal and give evidence against her abuser in court.

“I hope today’s verdict gives her some measure of comfort and closure.

“I also hope this case gives other victims of rape and sexual offences the confidence to report such crimes to the police.

“This case continues to demonstrate that we are committed to bringing offenders to justice, irrespective on how much time has passed since the crime was committed.”