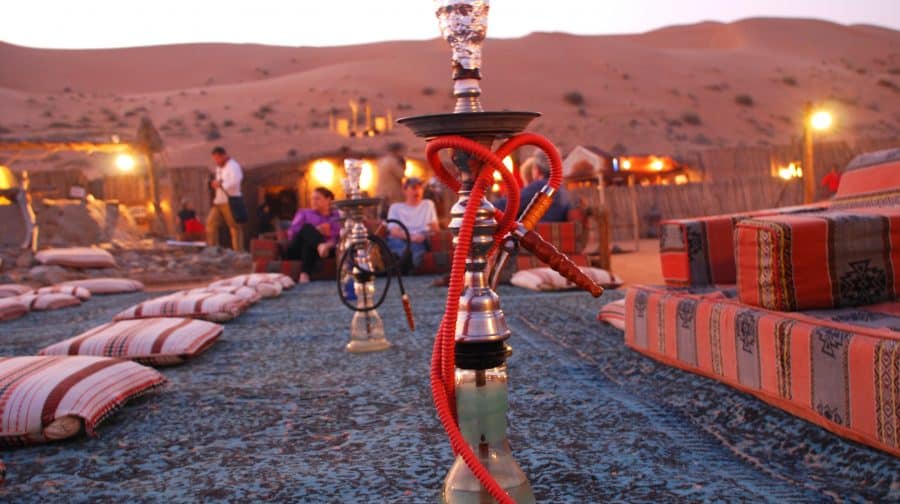 Southwark Council has launched a campaign against shisha smoking comparing the practise to the effects of binge-drinking (Image: www.traveljunction.com)

The campaign, in partnership with the ‘It’s Still Tobacco’ community and advocacy group, will see the council put up awareness posters in the borough and post health warnings on its social media platforms.

A 2014 survey of south-east London residents, including around 200 from Southwark, revealed that almost two-thirds weren’t aware shisha contains tobacco.

Half thought that shisha did not represent any health risk, while a third thought shisha was safer than cigarettes because of its fruit flavourings.

“For the most part Shisha smoking has flown under the radar in terms of public awareness of the health implications.”

She added: “It’s time this changes, we need to move away from the long-standing but unsubstantiated idea that shisha is the safe alternative to smoking.

“In many ways smoking shisha can be likened to the effects of binge drinking; when you smoke shisha, your body is getting a big hit of poisonous chemicals in one go.”

Shisha involves smoking tobacco sweetened with flavourings through a bowl and a tube.

Dr Mohammed Jawad, a Research Fellow at Imperial College London said that Southwark youngsters were disproportionately attracted to shisha because of its fruity taste.

Dr Jawad, who is also a member of ‘It’s Still Tobacco’, said: “The public should remember that the UK has banned flavoured cigarettes for a reason – because of their appeal to youth.

“There’s no reason why the same laws shouldn’t be applied to shisha tobacco.” Shisha smoking has not been studied in as much depth as cigarette smoking has, but scientists believe that the practice can still cause cancers.

He said: “Using shisha once is equal to one box of cigarettes. Treating the effects of shisha is costing the government tons of money.

“In my opinion, I think health warnings should be provided when serving Shisha – a bit like how they do it with cigarette packets.”

For more information about the dangers of smoking shisha, visit: www.who.int/tobacco/publications/prod_regulation/waterpipesecondedition/en/