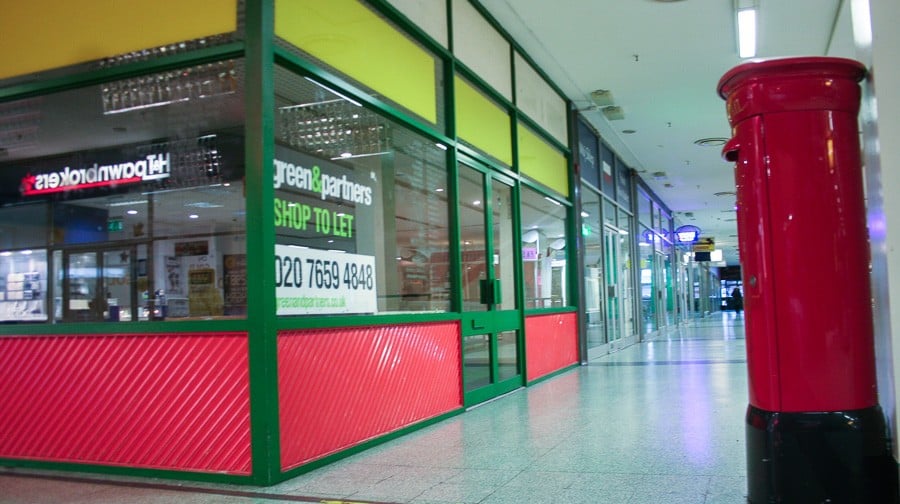 A trader told the News he knew of at least three traders who had been forced out because of what he called “extortionate” rent increases.

The new owners of the Elephant and Castle Shopping Centre have been branded as “ruthless” by small independent traders, who say they are being forced out by spiralling rents and charges.

Shortly after Delancey bought the site in December 2013 for £80million and announced their preference to demolish the 1960s building and replace it with a ‘town centre’, traders voiced concerns that they would be forced out by new higher rents.

Now they say their fears are being realised as some claim they have received new leases which ask for double or even triple what they were paying previously.

One trader of fifteen years, who wanted to remain anonymous, said she had been asked to pay three months rent in advance when she signed her new lease and when she said she could not afford it, she was sent a letter from a bailiff firm giving her notice to leave.

Another trader told the News he knew of at least three traders who had been forced out because of what he called “extortionate” rent increases.

“They are being ruthless to small business owners,” he said. “They don’t want the sorts of us here. They want bigger companies so they can charge more,” added the small business owner, who said his new lease saw his rent go up from £8,000 a year to £20,000. “There’s no way I’m going to afford £20,000,” he said, predicting his business would fold two years into his new five year lease even after it was renegotiated.

Patria Roman, Chair of the Latin Elephant charity, said promises from Delancey that they would negotiate terms with each trader individually had not been kept.

“There is some miscommunication here between what Delancey say, what their property managing agency is doing and retailers – it does not demonstrate that Delancey is holding individual conversations with retailers as we were told. This is at the most a distant approach with little regard for people’s livelihoods,” she said.

Simon Hughes, MP for Bermondsey and Old Southwark, who has been acting as intermediary on behalf of some of the traders, said: “Small businesses are the lifeblood of our local economy, and we must not allow them to be treated unfairly.

“I am absolutely clear that developers have a responsibility to local businesses. It is in nobody’s interests for longstanding tenants at the Elephant and Castle to be forced out by spiralling rents. Any increase in rent must be fair and proportionate.”

A spokesperson for Delancey said they would release a full statement on the situation later this month.