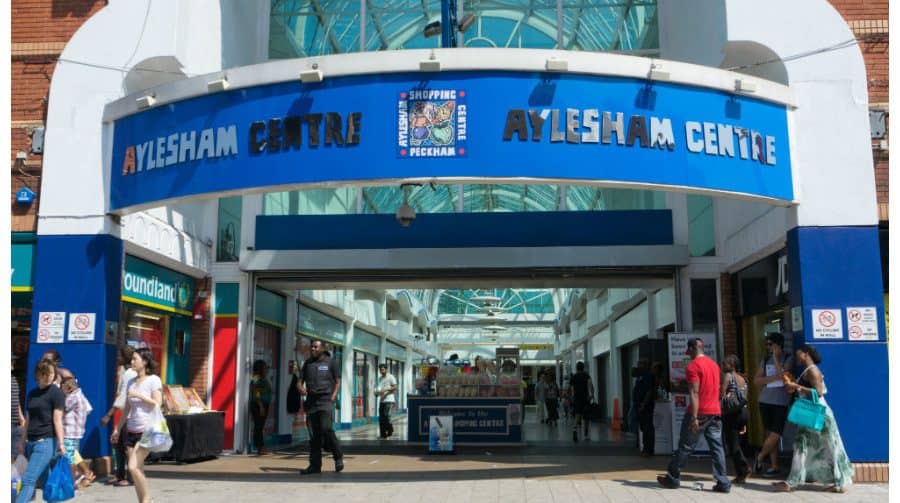 Peckham’s Aylesham Centre could become a block of flats “up to 20 storeys high”, with a planning application expected in summer 2017, architects have said.

Two public meetings held last week gave locals a chance to state their preferences on what will become of the 1980s shopping centre and car park, owned by Tiger Developments Ltd.

As well as residential flats, it was suggested some space could be used for student accommodation, a hotel, and leisure or gallery spaces.

Many of the questions directed at the speakers related to social housing provision, and what might happen to the businesses already there.

A spokesperson for Kaizen said: “Right now there are no detailed designs of the buildings or the site at all.” But it was added that Morrisons supermarket have expressed their wish to stay on the site.

“This is in the heart of Peckham, and this development needs to satisfy three big groups: the developers, the community, and the local authority [Southwark Council],” the spokesperson said.

One concerned resident said: “The fear is that we are going to end up like Lewisham or Elephant and Castle with a lot of high-rise buildings we don’t want.

“High-rise buildings were knocked down because they didn’t work. We worry that if you let one new tall building in, the whole neighbourhood will be full of them and eventually you won’t be able to see the sky.”