Some transfusions can only use men's blood 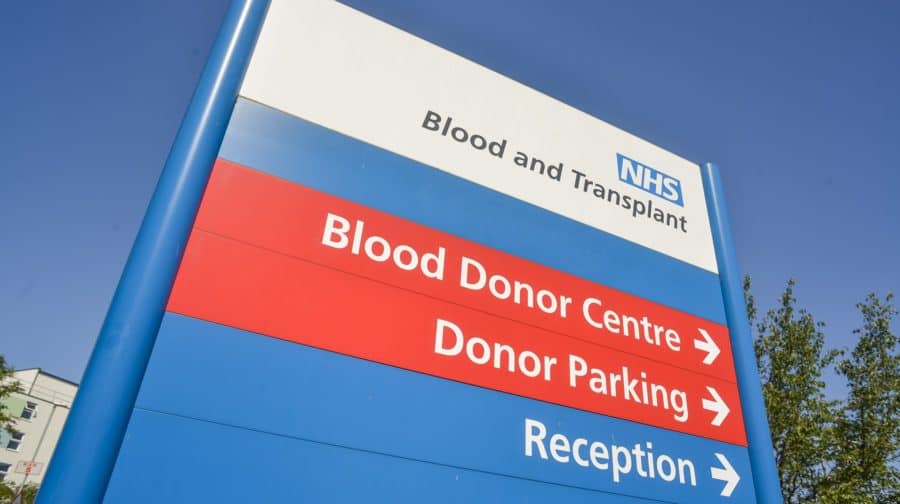 More male blood donors are needed in Southwark to fix a “serious imbalance”, says the NHS.

Throughout 2019, only 38 per cent of new donors in the borough were men, reflecting a national trend of women being more likely to sign up.

Figures showing donor numbers from January 2019 to the end of November showed 516 women signing up – and just 322 men.

Men’s blood is particularly important because it has higher iron levels.

This means men are less likely to be deferred when putting themselves forward due to low haemoglobin levels.

Men’s blood is also free from the antibodies women can produce during pregnancy – even very short pregnancies the woman may not be aware of.

Antibodies are part of the body’s defence system, and make transfusions more difficult.

Because of this, only men’s blood can be used in some specialist transfusions and blood products including complete blood transfusions in newborn babies, and for plasma – used for patients who have had massive blood loss. The NHS also gets 93 per cent of platelets – usually given for cancer patients to stop internal bleeding – from men.

If the trend doesn’t change then blood stocks will come under increasing pressure.

NHS Blood and Transplant’s head of donor recruitment, Mike Stredder, said: “All our donors are amazing. But we need more men to start donating blood in Southwark during the New Year.

“Men’s blood can be used in extraordinary, lifesaving ways, but we don’t have enough new male blood donors coming forward.

“This is not about recruiting as many donors as possible. It’s about getting the right gender mix.

“If you can’t find an appointment right away don’t worry – your blood will do extraordinary things if you donate in a few weeks instead.”

As well as needing more male donors, the NHS has also been on a recruitment drive for more black donors who are ten times more likely to have the Ro blood type needed for treating patients with sickle cell disease.