Edzon Hunt, who suffers from ‘floppy’ muscles that don’t support him, was house-bound as he couldn’t use normal car seats. 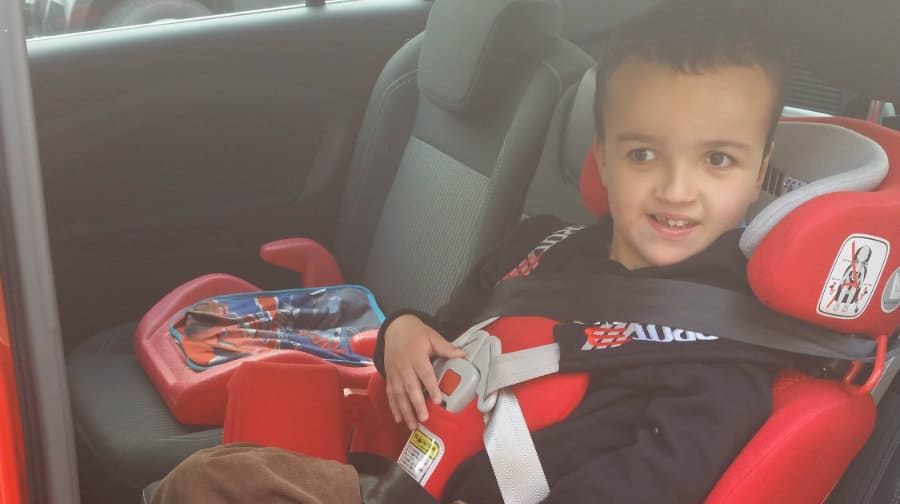 A brave Herne Hill five-year-old with an unexplained neurological condition has had a ‘new world of possibilities’ opened, after a charity donated a special car seat which will allow him finally to leave his home.

Edzon Hunt, who suffers from ‘floppy’ muscles that don’t support him, was house-bound as he could not use normal car seats.

Because of this, his mum Nicola stopped trying to take him out to the park or to see relatives as it was too dangerous.

She said: “Drivers in London are so impatient and people just walk out in front of the car, so if I had to stop suddenly Eddie wouldn’t have been protected. For my own peace of mind if we needed to go somewhere by car, one of us would stay at home with him while the other went out.”

However, the family have been granted a new lease of life thanks to the donation of a £2,100 car seat by Newlife Foundation for Disabled Children.

Nicola said: “I explained the situation and two days later the car seat had been funded and ordered. Now Eddie will be safe when we go out – which is the main thing.

“We will get so much use out of the car seat for Eddie and we will be able to enjoy proper family days out together. We are looking forward to going out more as a family now and we have also been able to book a holiday to Wales – which is about a six hour drive away.”