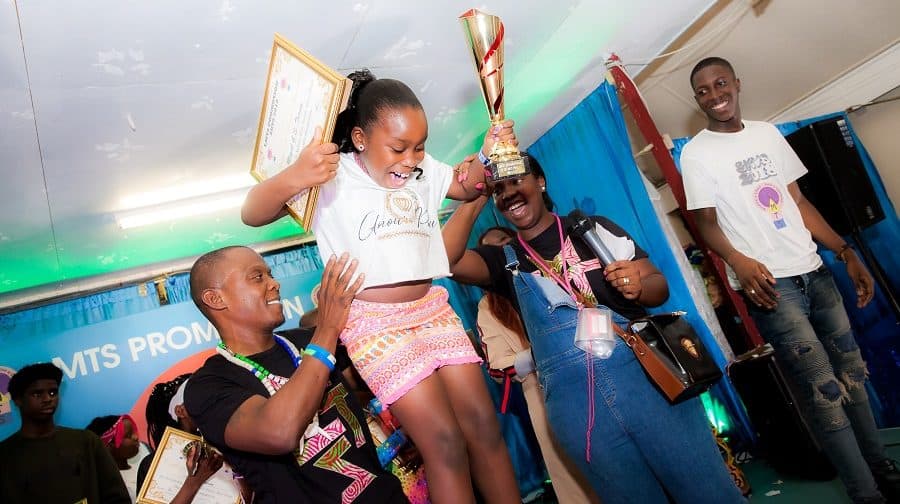 The only variety show for Sierra Leonean youngsters in the UK was held was held in Bermondsey last month for its fourth year in a row, with organisers saying the event helps children find their unique talents and steers them away from crime.

The SaLone Kids Variety Show finals – SKVS2018 – was held on Sunday, August 26 at the Wheelshunters Social Club on Hornshay Street, and organised by LMTS Promotion.

Abdul Wahab Seisay, aka DJ Little, who hosted the event, is a community ambassador for Sierra Leoneans living in the UK and Ireland.

He said the Sierra Leonean community was facing a number of challenges including growing knife crime across Southwark and gang related violence, and it is hoped that the event will help young people chose a different path – and also help them tell positive stories about their community.

Since the competition began in 2015, more than 300 people have taken part each year in what is billed as the only platform for children born and raised in the UK by Sierra Leonean families to showcase their talents.

The event also involved speakers give talks – including representatives from the police.

The DJ said: “Sierra Leonean children born or raised in UK are currently going through the toughest of challenges, like their involvement in gangs, leading to knife and gun crime.

“As a Community Ambassador to Sierra Leoneans in South East and part of LMTS Promotion, we engage, motivate and steer children and young people away from crime by providing a platforms through SKVS to socially participate in competition which will also create positive impact in the community they live in.”