Flats and shops evacuated after a fault with a gas generator 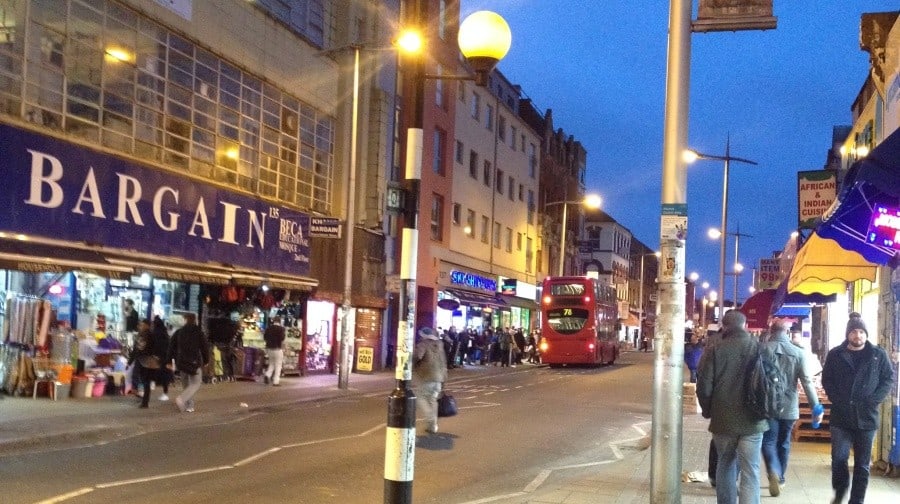 Four men were taken to hospital on April 17 as emergency services were called to Rye Lane, Peckham, to deal with reports of raised carbon monoxide levels, writes Alex Yeates…

The men were rescued by firefighters wearing breathing apparatus as they swept the building after twenty people were evacuated by the gas authority.

Four fire engines and 21 firefighters and officers responded to elevated levels of carbon monoxide in a range of shops with flats above them following the use of a petrol generator.

A London Fire Brigade spokesperson said: “Carbon monoxide is a silent killer, with least 50 deaths nationally recorded every year as a result of carbon monoxide poisoning.

After evacuating and ventilating the building, crews monitored the carbon monoxide levels until it was safe.

The Brigade was called at 4:31pm and the incident was over by 7:45pm. Fire crews from New Cross, Deptford and Lewisham attended the scene.