The Lib-Dem MP's career as MP in the north of the borough has been far from uneventful. 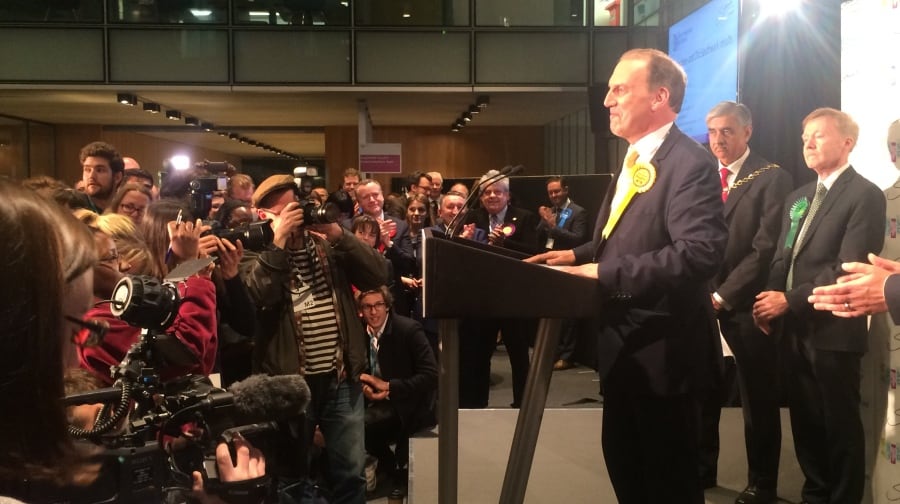 Simon Hughes was first elected as MP for Bermondsey in 1983, in what was described as ‘the dirtiest, most violent and anti-gay by-election in modern British history.’

He has since apologised for the way the Lib Dem campaign targeted his openly-gay opponent Peter Tatchell.

Six years later, Mr Hughes strongly campaigned for an investigation into the Marchioness Disaster, in which a pleasure boat was pushed under by a dredger near Cannon Street Railway Bridge, killing 51 people. The resulting investigation resulted in improved river safety standards.

After police enquiries into the murder met a wall of silence from intimidated residents, Mr Hughes canvassed the neighbourhood and convinced witnesses to talk. Three teenagers were eventually found guilty of the brutal murder. The News revealed that Mr. Hughes had to receive police protection.

In 2006, the same year that Mr Hughes was exposed as bisexual by a national tabloid, he fought against the deportation of a gay Iranian.

Mehdi Kazemi, whose boyfriend had been executed in Iran, was allowed to stay and is now about to qualify as a pharmacist.

In 2010, after 27 years as an opposition MP, Mr Hughes joined the coalition government between the Conservatives and the Lib-Dems. After previously coming third in the party’s leadership election, Mr Hughes was appointed Deputy Leader in 2010 and Minister for Justice in 2013.