The former MP for Southwark and Old Bermondsey will now sit on the London FA board. 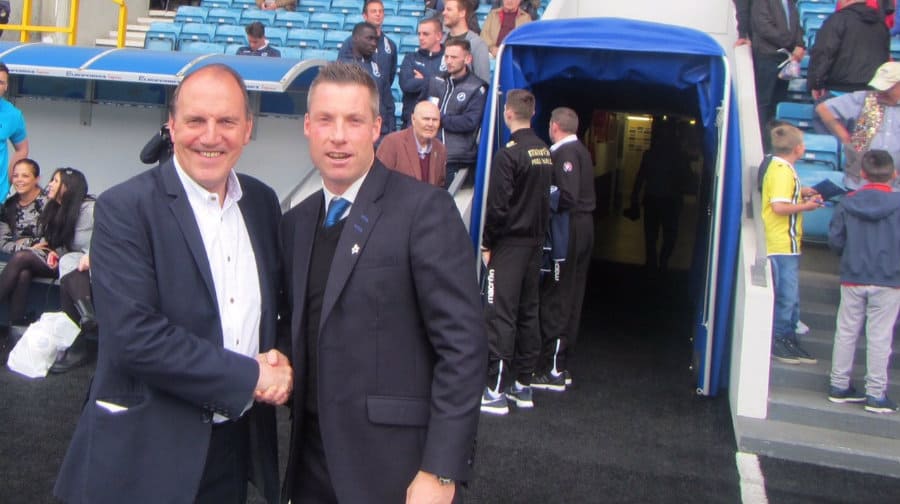 Simon Hughes has kicked off his first new role since losing his parliamentary seat last May – as a director of the London Football Association.

The former Bermondsey and Old Southwark MP attended his first meeting with the London FA’s board of directors last week.

Mr Hughes, who is a Millwall fan, described his appointment as a “privilege” and vowed to support local, grassroots football for the city’s players.

He said: “I am determined to do all I can to make sure that local, London, and central government do not price children, young people, women and men out of amateur football. This will certainly be one of the issues I want to put on the agenda for the forthcoming London Mayoral and Assembly elections.

“We will never have the home-grown talent in the numbers we want at the highest level in football if we don’t encourage and make it easier for people to play football regularly from the time they start nursery and school.”

Mr Hughes was endorsed by Lions manager Neil Harris before the general election, who described him as “a great friend and supporter” of the club. Danny Maguire, captain of Fisher FC, also praised him as being “instrumental” in the campaign to bring the club home to the north of the borough.